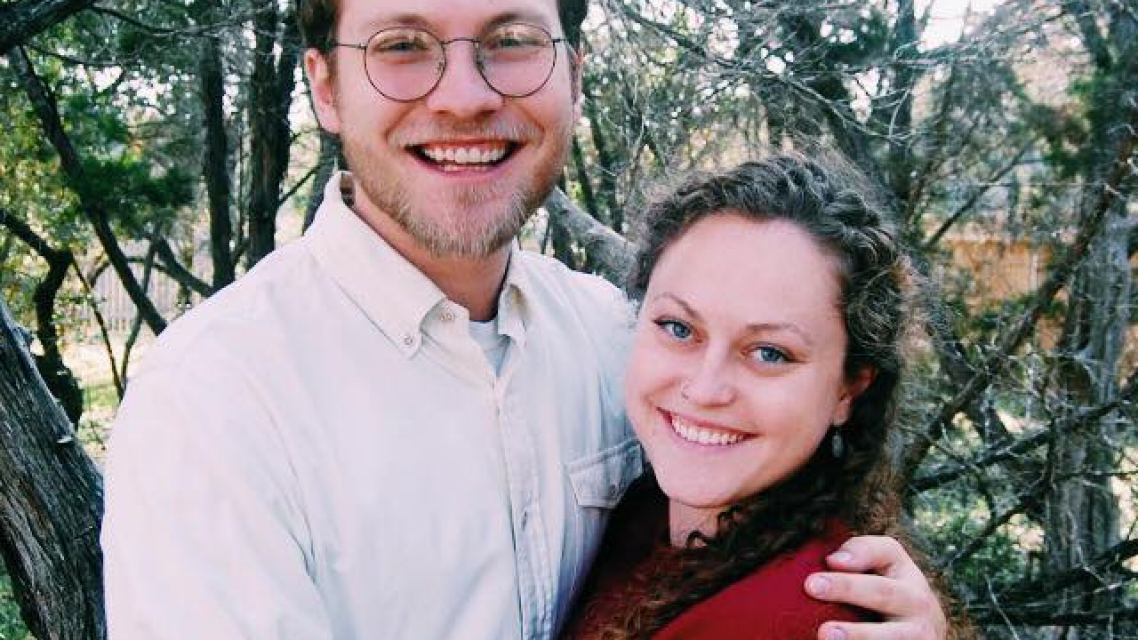 "There is a gold mine (of souls), as deep as the center of the earth; who will venture to explore it? I will go down, but remember that you must hold the rope"- William Carey, Missionary in India

We hope you are doing well and thank you for taking a moment to learn more about the ministry God has called us to in Dallas, Tx.

There are currently over 180,000 college students in Dallas. That's right, more than 180,000! And remember they wont be college students forever. They will only be on the college campus for 4 years, but they will be coworkers, spouses, parents, lay people, and leaders for many years to come.

At SMU their slogan is  "World Changers Shaped Here", and how true that is... one of the Kardashians, several popular movie stars, professional athletes such as Cole Beasley, and one of the founders of Tender (a popular casual sex hook up app) all graduated from SMU. They did change the world, some in better ways than others... but what would have been the impact if they had been reached with the gospel? How would they have impacted the world around them if they had encountered the love of Christ and then learned how to communicate that love to the world around them?
And then if you drive  10 minutes up the road to UTD you find over 7,000 international students. Many are coming from countries where it is even illegal to share the gospel. The nations have come to us! Will you join us in reaching the future leaders of the world for Jesus in Dallas? During an outreach at UTD, over 70% of students told us they were not Christians and did not even know someone who was a follower of Jesus... let that sink in. What chance do they have to know? The president of China, who is incredible anti-Christianity, was an international student in Iowa... what if he had encountered Jesus in college?
As we make this transition from interning with Cru to long term staff, we want to ask you to make it with us. Will you “go with us” as we join staff with Cru by partnering with us through prayers, but also through finances? Nothing means more to us than knowing you are praying for us, our marriage, and our ministry.
Thank you for considering being a rope holder  for us, as we fight for the souls of students!
Tyler & Mare Luker214-717-9874