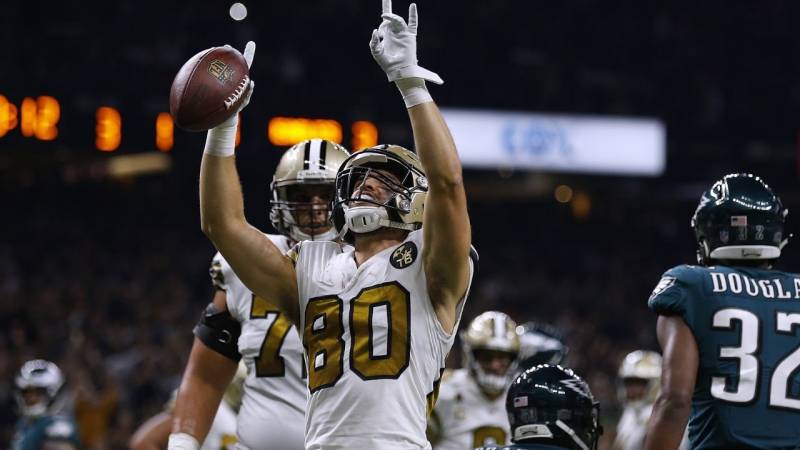 Reach Freshmen Athletes for a Lifetime of Influence

Athletes will be arriving on campus amidst COVID-19! Help offer them the hope and peace of Jesus.

Population of 3,360,474
Located in Central America, bordering both the Caribbean Sea and the North Pacific Ocean, between Colombia and Costa Rica

Because of its strategic location, as a “bridge to the world,” Panama is a nation of great diversity and great potential. A melting pot of many races, it has recovered economically from the days of Noriega’s misrule, and shows continued spiritual interest and responsiveness. The majority of the population is Roman Catholic. Evangelical Christianity continues to grow as Catholics leave the church, due to widespread nominalism.