Rush Help to Missionaries on the Front Lines! 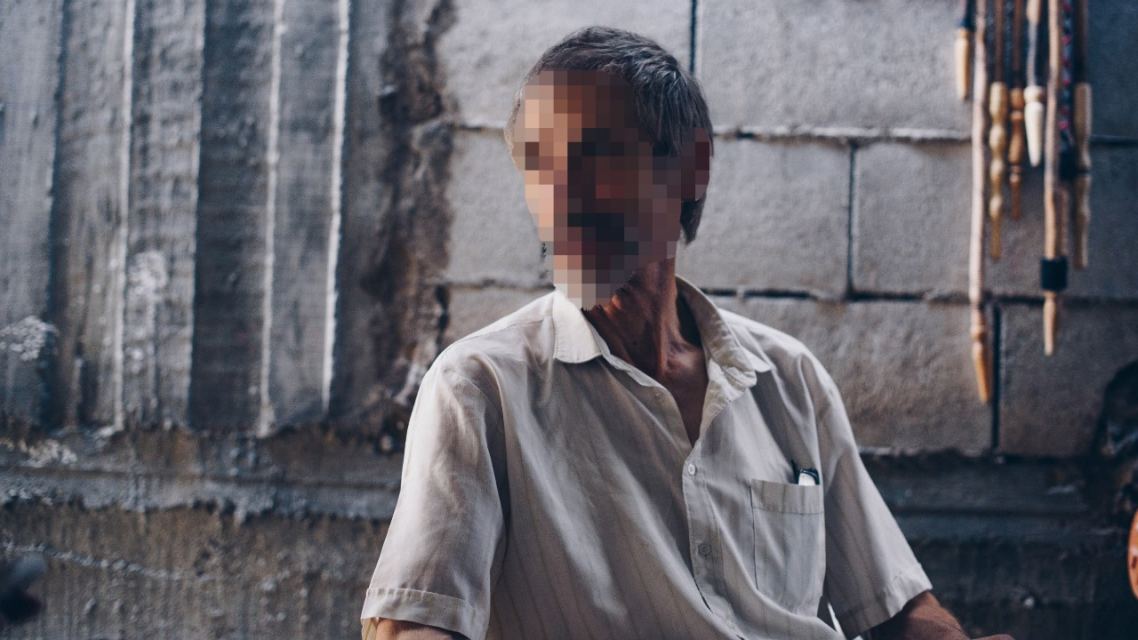 These are hard times for Cru® missionaries in challenging places.

Mansour*, a Cru missionary, knows this well. During a time of conflict in his region in the Middle East, his whole village was about to be wiped off the map.

Soldiers came and forcibly dragged Mansour from his home . . .

One soldier––about to execute him––put a machine gun against Mansour’s head and pulled the trigger.

The executioner then fired into the air with no problem. Puzzled, he again turned the gun on Mansour. Yet again, it misfired.

This happened THREE TIMES. Finally, the executioner began to see that something extraordinary was going on … something supernatural. Mansour was finally able to plead his case––that he was a Christian who posed no threat. He was released.

I believe that God miraculously intervened to preserve Mansour’s life for such a time as this … for the incredible harvest that he and so many other Cru staff are reaping.

At a cost of $50 per week (just $7.14 per day!), will you consider a special gift to rush critically needed help to frontline missionaries like Mansour?

The enemy hates the special part they’re playing in God’s great plans … hates the harvest they are reaping. He is striking wherever he can––strangling these missionaries financially even while they persevere through extraordinary challenges.

Inflation is wiping out their currency. Hunger is touching their villages. They are being blacklisted so they cannot travel. Neighbors are signing petitions to close their churches. Shots have been fired into their places of worship. They, their family members and disciples have been beaten. One staff couple’s apartment was hit by a missile!

None of these things have driven them from fields that are ripe for harvest.

But when they can’t afford the “basics” of shelter and food for themselves and their families… that’s where distractions come up, where the enemy can find a foothold.

That’s why your help today is so important.

Right now, hundreds of staff serving in such challenging places are just barely getting by. Without swift help, some will have to leave. Will you stand in the gap?

An average of just $7.14 per day (about $200 a month) is enough to keep these missionaries in the field.

Will you consider a special gift of $50 for a week, $100 for two weeks, $200 for a month or even more to support missionaries serving on the front lines?

The truth is that, especially compared to westerners, these missionaries live humbly and don’t need much. Anything you give today will make a difference.

Thank you for your most generous gift to stand alongside faithful missionaries … to be a part of God’s incredible plans for very hard places.