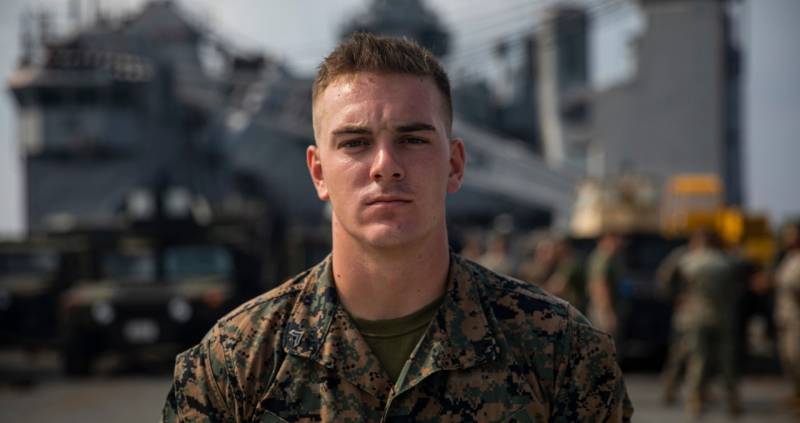 We want every military member to intimately know Jesus!

Every gift received helps deliver the gospel to the brave men and women in the military. 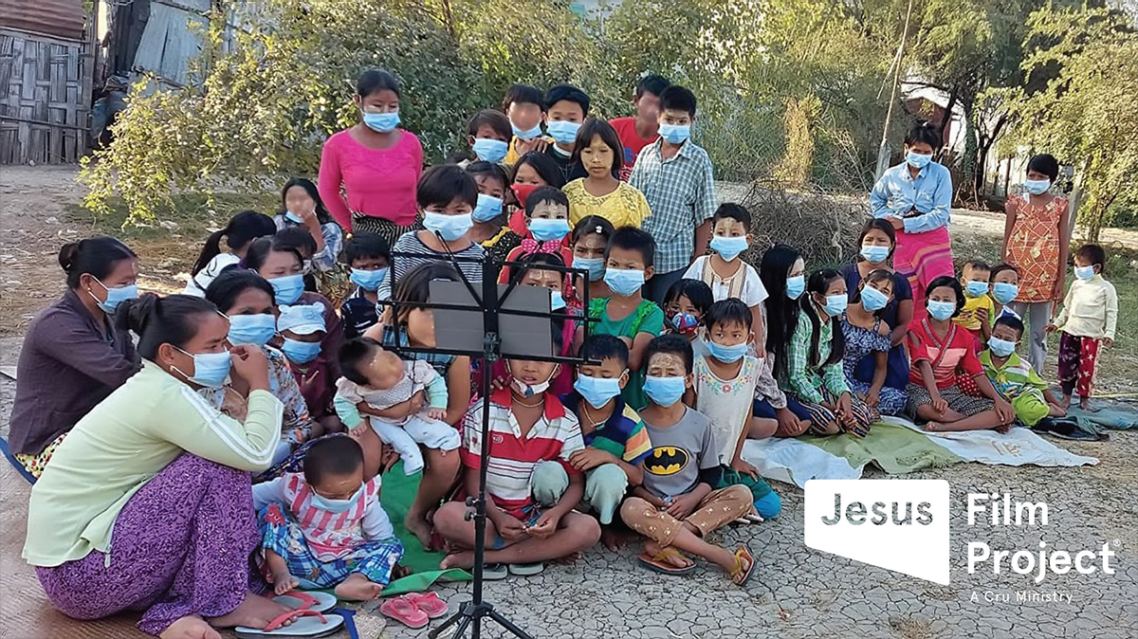 Praise the Lord, my soul, and forget not all his benefits—who forgives all your sins and heals all your diseases, who redeems your life from the pit and crowns you with love and compassion …*

It’s a great joy to partner with you, to share the gospel through JESUS. Millions who have never heard are meeting the Savior for the first time and experiencing spiritual healing. Today, I'm excited to share the story of Sara and her healing with you. Thank you for your faithful generosity.

Sara is a Sikh from a devout, religious family in India. Three years ago, Sara learned that she suffered from high blood pressure. Over time, this condition can lead to kidney damage, a stroke, or heart attack. She visited many doctors and tried a number of medications, but nothing helped. Her pressure remained too high.

Then Sara heard curious news. A team of people, Christians, were coming to her village to show a film, and it was in her mother tongue. She said that her entire family was excited. For this was going to be “a first,” a film in her village, and in her people’s language. The team arrived with a portable equipment kit: a digital projector with speakers (all powered by a battery and charged by the sun, allowing teams to travel and show JESUS anywhere).

Sara: “My entire family went to see the movie. One scene really amazed me. I watched Jesus healing a blind man who was born blind from his childhood. I thought to myself at that moment: ‘Can this Jesus heal me from my blood pressure disease?’ Suddenly I heard a voice saying to me, ‘Yes, my daughter you are fine,’ and immediately, I felt something touch me and leave my body.

“I continued to watch the film, and at the end when the pastor gave an {invitation}, I responded and shared with them about what happened to me during the film. They explained to me that Jesus had healed me of my illness.

“Really, Jesus is the true healer. They prayed for me, and I accepted the Lord Jesus into my life, and now every Sunday my entire family is attending a fellowship. I am so thankful for the JESUS film shown in my village. Because of this opportunity, I came to know the one true God, and He has miraculously healed me. Amen.”

That opportunity to reach her village and other villages and neighborhoods came because of partnership: your prayers and giving, translations of JESUS in a person’s heart language, portable showing equipment, committed film teams and many ministry partners like Biglife in India. They are one of 1,800 ministries who use JESUS and often, this same equipment to plant churches, to bring hope, truth, and life to people who have never heard. Thank you for all you do in support of this worldwide partnership.

In nearby Bangladesh there is a Christian woman I will call Dede. She had attended a Jesus Film Project® seminar where women were equipped to use digital tools to share JESUS. Dede took all she had learned to her church, showing other women how to download and install the free Jesus Film® app on their phones (available for iOS® and Android®). She trained them to find their nation on the map in the app, their language, and then share the films. As friends and family watched, hearts could open, leading them to experience and receive the good news. Dede said, “They were so excited!”

But then she saw God use the digital app, personally, in her own house. “I have a maid, a woman named Osha, who helps in my home, a non-Christian. I told her: ‘I have some films that talk about the life of Jesus and how He loves people. Would you like to watch?’ To my surprise she replied, ‘Oh yes, I would love to watch.’”

So, Dede started the app, which makes JESUS available in 1,875 languages. By midnight, they had watched the entire JESUS film on her phone and then began watching Magdalena, the version of the film for women.

Dede said she had to keep stopping the film because, “Osha was just weeping, in tears.” To Dede she said, “I cannot believe Jesus loves me this much!” Into the night, Dede answered all her questions and then asked, “Is this what you want?” Osha answered, “Absolutely, I want Jesus in my life. Now, when I die, I know I can call upon the name of Jesus. Will you teach me more about Jesus every day?”

Then Dede reported something remarkable. Osha began singing different songs she had learned as a child, praise songs to the stone and wooden gods of her religion. But now, she replaced the names of the gods with the name of Jesus!

What always strikes me about these testimonies is the power of the Holy Spirit. As people watch JESUS, Magdalena and other films based on the Word of God, they know that Jesus is truly God, the great healer and lover of their souls. They feel the inner witness of the Spirit that the Son of God is for them. And then they respond! “Praise the Lord, my soul … who redeems your life from the pit and crowns you with love and compassion.”

Let me tell you next about Neila. She had been listening to a radio station which regularly broadcasts the audio drama version of JESUS. Staff and counselors respond to listeners and seekers, communicating across other digital platforms such as Facebook®—for evangelism, follow up, and discipleship.

Neila listened to the radio broadcasts and then contacted the ministry, eager to learn more about Jesus. She shared her growing doubts about a religion that dominated her culture. The more Neila chatted with the digital evangelists, the more she loved Jesus.

Finally, an internet counselor asked Neila if she wanted to surrender her life to the Lord. She said she did. And even though Neila lives in poverty, in a culture hostile to Christ, she insisted on finding a church and began attending. Her mother saw the changes in her daughter’s life. As Neila shared the gospel with her, the story she had heard, Neila’s mother also fell in love with Jesus. The church Neila began attending recently baptized them both!

From showings in unreached villages using digital equipment, to smartphones that play JESUS in 1,875 languages, to microSD cards, radio broadcasting, digital evangelism and follow-up, His Word is going forth. He is transforming lives for all eternity, one new believer every second through JESUS. For helping to make these digital, global outreaches possible, thank you.

May I invite you to again help send the good news to hundreds, perhaps thousands of people, especially during these difficult pandemic days? Hundreds of millions are looking for hope. They are open to truth they have never heard.

Would you feel led to help by generously supporting video streaming, or by providing microSD cards, video tablet sets, or the innovative NewLifeBox™ kits to establish local Wi-Fi hot spots that play JESUS?

I close my letter with an encouraging statement from ministry partner Biglife ministry in India. “We have seen the great impact made in different villages all across India through the JESUS film. Thousands and thousands of people’s lives have been transformed, miracles of healing taken place, and people responded to the gospel. The JESUS film has been one of the most effective entry strategies that we have used to win people to Christ.”

It’s a privilege to partner with this ministry (one of 1,800 who use JESUS) and with you to supply and support these digital tools and streaming platforms, to send equipment you provide to waiting film teams. Thank you for all you do, for your kind generosity—that the world might know Him.

PS. Please refer to the enclosed sheet. It will tell you a bit more about these digital tools, such as video tablets, microSD cards, and video streaming. Digital ministry breaks through barriers. Where film teams cannot labor openly using portable equipment, they are still at work, privately, digitally, showing people JESUS, following up and discipling new believers through the internet. To donate today, please click the “give a gift” button. If you would prefer to donate by phone, please call us toll-free at 1-800-918-9929.