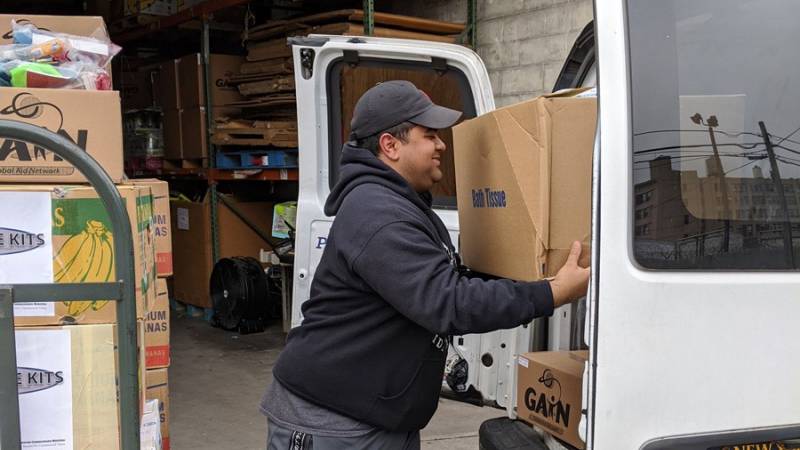 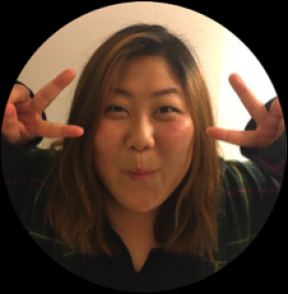 Hello! :) My name is Estel Koo and I am currently serving with SOON Movement! SOON Movement is the name of the US ministry of Korea Campus Crusade for Christ. SOON Movement works as an ethnic ministry under CRU and aims to reach, but not exclusive to, Korean American students.  “Soon” is a Korean term that symbolizes Christ and appears in the Korean translation of Isaiah 53:2, which describes Jesus as one who “grew up before him like a tender shoot.” At the same time, “soon” is also a Korean term that is directly related to one of the most defining aspects of SOON Movement’ ministry: “soon” small groups. These small groups are called “soons,” in which the “soonwons” (small group members) are discipled by “soonjangs” (small group leaders). SOON Movement is committed to fulfilling the Great Commission through evangelism and discipleship.

In 2011, I met the Lord at Higher Calling Conference, an annual winter conference that SOON Movement (KCCC) holds regionally for college students and local churches. Coming from a nominal Christian family, I never doubted God’s existence, but because of my broken family history, I did question God’s love for me and His knowledge of my existence. At Higher Calling, I came with a lot of hurt and hopelessness, and it was there that for the first time, I felt God’s presence touch me intimately-- I knew that He saw me. Even in my sin, God sent His one and only Son to die for me, because He loved me. It was that love and that grace that changed my life forever. In that moment, I committed my life to the Lord and to live for His purpose. As I became more active in SOON Movement as a college student, I saw how God worked in my life through discipleship and how he drastically transformed me into who I am today. I began to see where my heart broke and how God convicted me to love the spiritually orphaned. In 2014, I was called to fulltime ministry, and it was in 2015, where I knew that God called me to serve specifically with SOON Movement, a place where I personally came to love the Lord and know more about Him. After graduating from UC Irvine, I served at CSULB for one year and now am currently serving in Boston at Boston College and Northeastern University. I am humbled that God would use me to further His Kingdom on the college campus and would love for you to join me to impact the next generation.