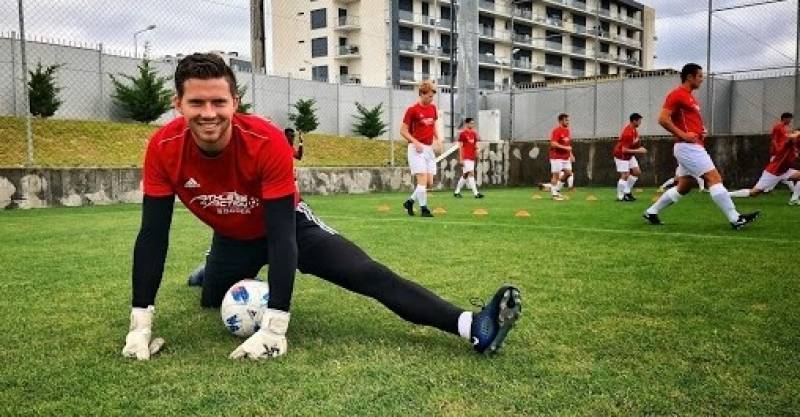 We continue to work with the JESUS Film.  Jim on production and strategy and Nan on staff care. Today the JESUS Film is in 1271 languages and has had over 6 billion viewings.  God continues to touch the world through Jesus.

Please take a few minutes to watch this video which shows one of the many powerful ways God uses the JESUS Film.

Here is a bio of our ministry history with Campus Crusade and the JESUS Film.

Jim Green joined the staff of Campus Crusade for Christ in 1962. During his 52 years with Campus Crusade for Christ, Jim has served in many capacities. Jim and his wife, Nan, began their ministry on the campus of Michigan State University. In 1965 they were asked to begin the ministry at the University of Wisconsin in Madison; and in 1968, they were asked to give direction to the campuses in the north central region of the U.S.

In 1970, Bill Bright, the founder of Campus Crusade, asked the Greens to move to Arrowhead Springs, California, the International Headquarters, to assist him as Coordinator of Training as well as Coordinator of Special Ministries. During their five years there they also served on the National Campus Leadership Team and worked together with several African American staff to begin an Inter-cultural Ministry to reach out to the African American community.

After serving in the U.S. for 13 years, the Greens served for 14 years in Africa from 1975 to 1989. During this period they lived in Kenya, Zaire and Mali. They also spent a year studying French in France in order to work in the French speaking countries of Africa. In addition to training national leadership in evangelism and discipleship, they were involved in translating and using the JESUS film in several countries of Africa. After training and replacing themselves with African nationals they returned to the US to mobilize prayer and financial support for evangelism and discipleship in Africa led by nationals.

In 1997, Jim joined The JESUS Film Project as Senior Associate to the Director, to assist with worldwide distribution of the JESUS film. Jim worked closely with Paul Eshleman then director of The JESUS Film Project in areas of communications, coordination, strategy, and cross-cultural relations. In addition, Jim helped to develop several additional tools and innovative strategies such as a World Cup and an Olympic edition of the JESUS film and The Story of Jesus for Children.

In 2005, Jim was asked to lead the Jesus Film Project as Executive Director. In addition, he served as a member of the Campus Crusade for Christ Global Leadership Team.

In 2006 Jim co-founded the Visual Story Network with Rob Hoskins of One Story.  In May 2012 he passed on the leadership of the JESUS Film to Erick Schenkel. He continues working with the JESUS Film and VSN on his passion of helping to engage everyone with Jesus through film.

Over these years, Nan has worked in the Development Department at The JESUS Film Project where she helped to communicate with ministry partners. She kept them informed of opportunities for the use of the film and kept them abreast of what God is doing through the film around the world. She is also involved in networking with many people to further the distribution of the film. She spends a good deal of time communicating with ministry partners and helps minister to the staff.

Jim and Nan have three daughters and nine grandchildren. For a number of years all three daughters served internationally with their husbands with Campus Crusade for Christ. Shari and husband Dave Ginn serve in Budapest Hungary. Laurel and husband Steve live and work in Durango, CO and Anne and husband Matthew, teach in Colorado Springs, CO.