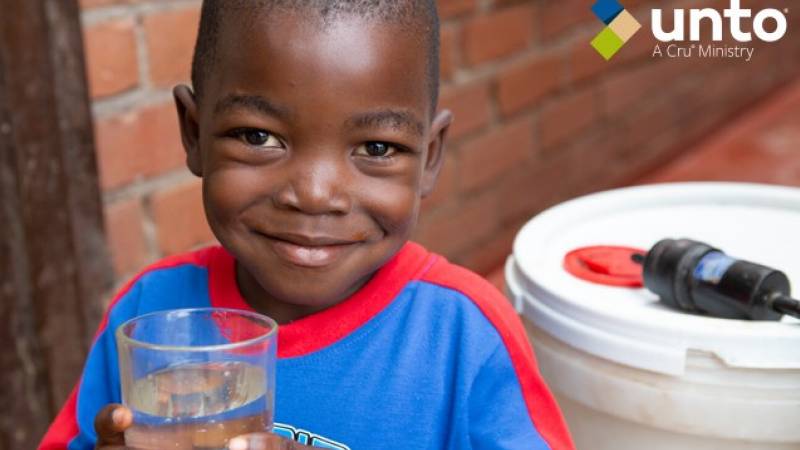 Give water and share hope in the toughest places 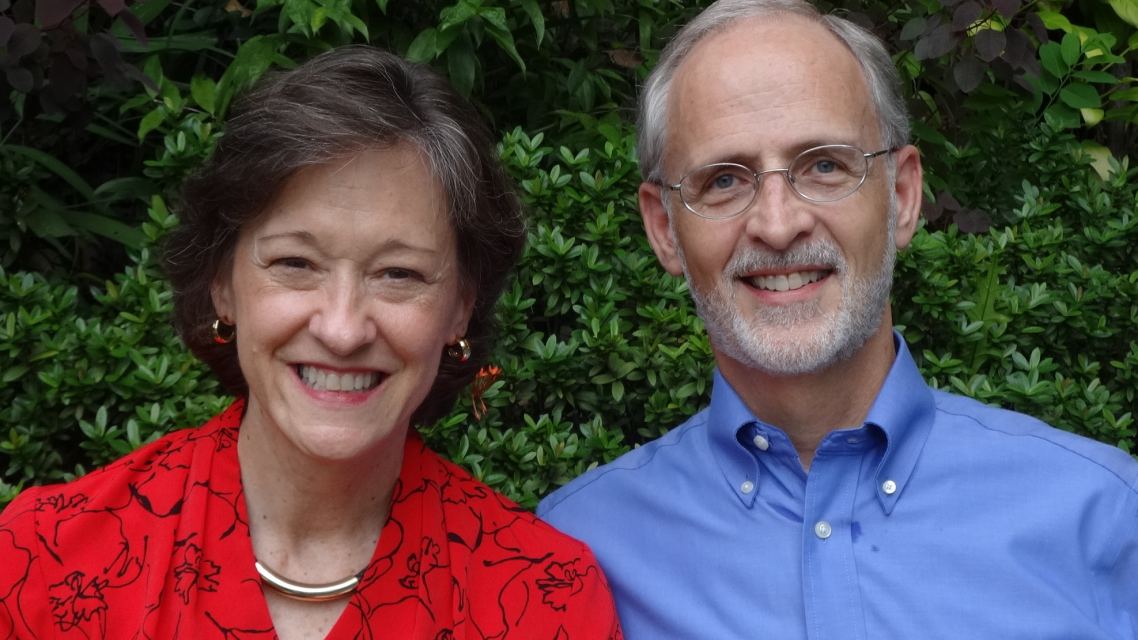 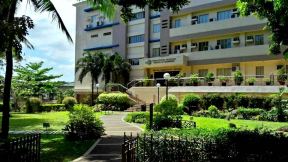 Steve & Jan serve as faculty at the International Graduate School of Leadership (IGSL) in Manila, Philippines. This graduate level seminary trains and equips leaders from all over Asia and parts of Africa to return to their home countries to be church planters, missionaries, pastors, para-church leaders, teachers, and leaders in their spheres of influence.

Steve was on the executive leadership team of the school for 16 years and on the Board of Trustees for 5 years. He designed and directed the school’s two doctoral programs (in transformational leadership, and in peace studies). Steve has also conducted biblically based transformational leadership trainings for major corporations and the Philippine government & military. He now leads the Leadership Department at IGSL, teaches various leadership courses on both the doctoral and masters level, and personally mentors a small group of emerging leaders.

Jan is on the leadership team of the Partners in Ministry program at IGSL. This two-year certificate level program is designed to mentor, teach and equip student wives and local pastors wives for the role of working alongside their husbands in ministry. Jan has taught courses in World Missions, Understanding the Church, Getting to Know the Old Testament, and the program’s introductory class Becoming Partners In Ministry (also known as “HELP! I’m a Pastor’s Wife!”) She is currently teaching The Bible: God’s Story and mentoring a small group of student wives.

Call to Missions: During nearly a decade of pastoral ministry Stateside (church staff NC; church planting in NJ; senior pastorate in Kingston, NY) God opened their eyes to what He is doing around the world. He called them to move to the Philippines in 1989, relocating to a corner of the 10/40 window. Steve completed his Doctor of Ministry in Missions in 2001 at Trinity Evangelical Divinity School. Jan earned an MA in 1996 at the same school. Now they leverage their gifts and experience to train spiritually multiplying leaders, many of whom reach unreached people groups with the gospel.

During their thirty plus years in the Philippines, Steve and Jan have seen IGSL grow from a small rural seminary with 20 students, to a respected, internationally accredited graduate school located in the world class city of Manila. The school yearly trains an average of 250 emerging leaders at the residence school from more than 20 countries. Our 1,285 graduates serve in 43 countries spanning the globe to reach Muslims, Hindus, Chinese, Communists, and Buddhists for Christ. Some return to contexts that are quite hostile to the gospel. Beyond IGSL’s Manila campus, IGSL has extension ministries which reach nearly a thousand church and Christian community leaders annually in Asia and Eastern Europe.