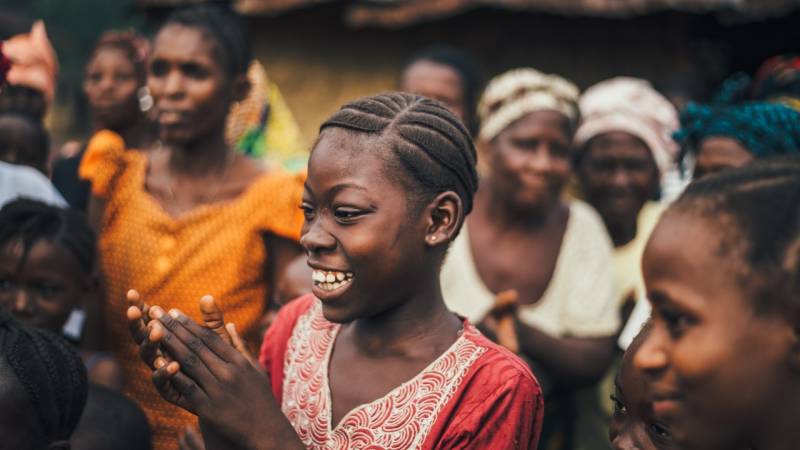 Take the Word of God to those waiting to hear David and Diane joined the staff of Cru independently after being significantly impacted by the ministry in college. David first served on staff at the University of South Dakota, then Iowa State, then as the Campus Director at the University of Illinois. Diane first served on staff at Sacramento State and then as an Associate Director at UCLA. They met and married in 1999 and then served together at the U of Illinois and then in Chicago as the Citys Metro Directors. Then for 9 years they moved to California to oversee Campus Crusades work on the West Coast. During these 9 years they served as National Directors in an area of more than 3 million college students (California, Arizona, Hawaii, and Las Vegas). They helped to oversee the more than 300 staff on these campuses.

David is currently the Executive Director of the the Field Missions for Cru (headquartered in Orlando, FL). Where the scope was previously more limited to just the Pacific Southwest, now they are a part of giving leadership for the whole Nation! There are 20.3 million college students in the US. They help give leadership to the 3,800 staff across the county with the goal of reaching these students with the Gospel, building them in their faith, and sending them to reach the world. They covet your prayers for this huge endeavor!