Because even at the highest level, athletes are looking for hope. 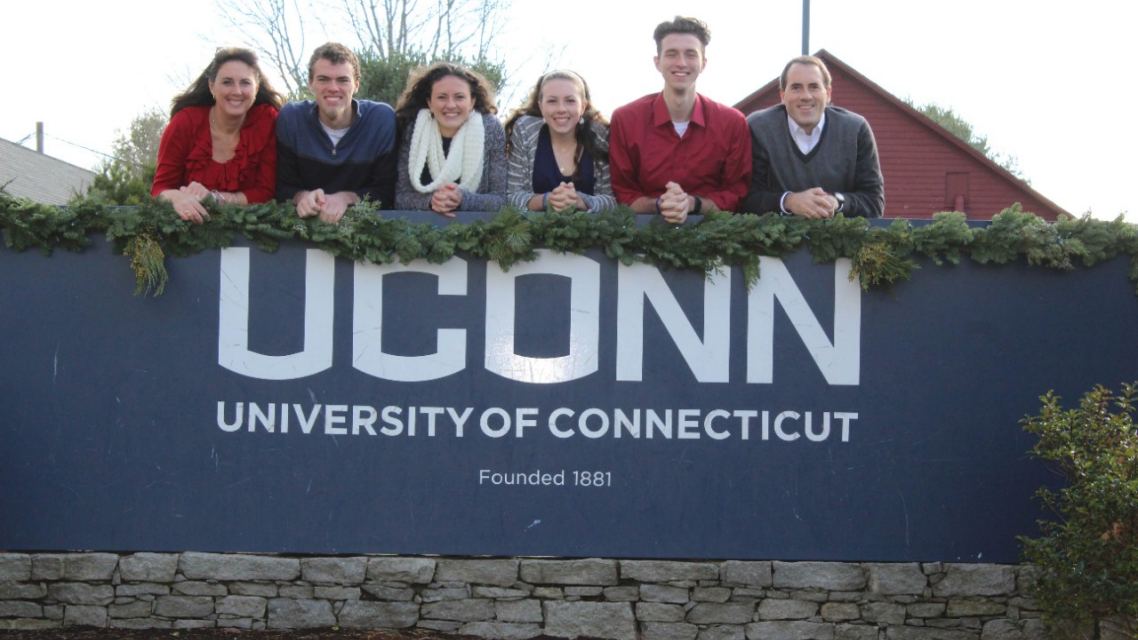 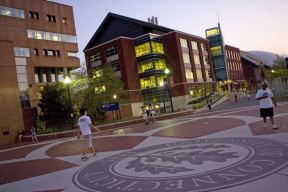 John and Diane have been on staff with Cru for almost 30 years, serving at Syracuse University and, since 1995, the University of Connecticut. They have been married since 1992 and have loved watching the Lord at work in the lives of their four kids: Steven (23), Justin (21), Abby (19), and Julia (17).

Over the years, John served as the Campus Director with Cru at UConn, which included ministry to students at UConn as well as outreach with college students to local high school and middle school students.  In August of 2017, John stepped into the role of Northeast Regional Director with Athletes in Action, where he now seeks to assist in the planting of ministries to athletes in schools all over New York and New England.  And yes, he still spends time with guys at UConn, and yes, he still follows his Syracuse Orange while surrounded by Huskies and their fans!

Diane continues to work directly with student-athletes at UConn, as well as serve as the lead chaplain for the Connecticut Sun of the WNBA, a role she has had since 2003. She is also actively coaching other campus ministers in the Northeast as they trust the Lord to raise up movements in and around their athletic departments.

We appreciate your prayers and support!