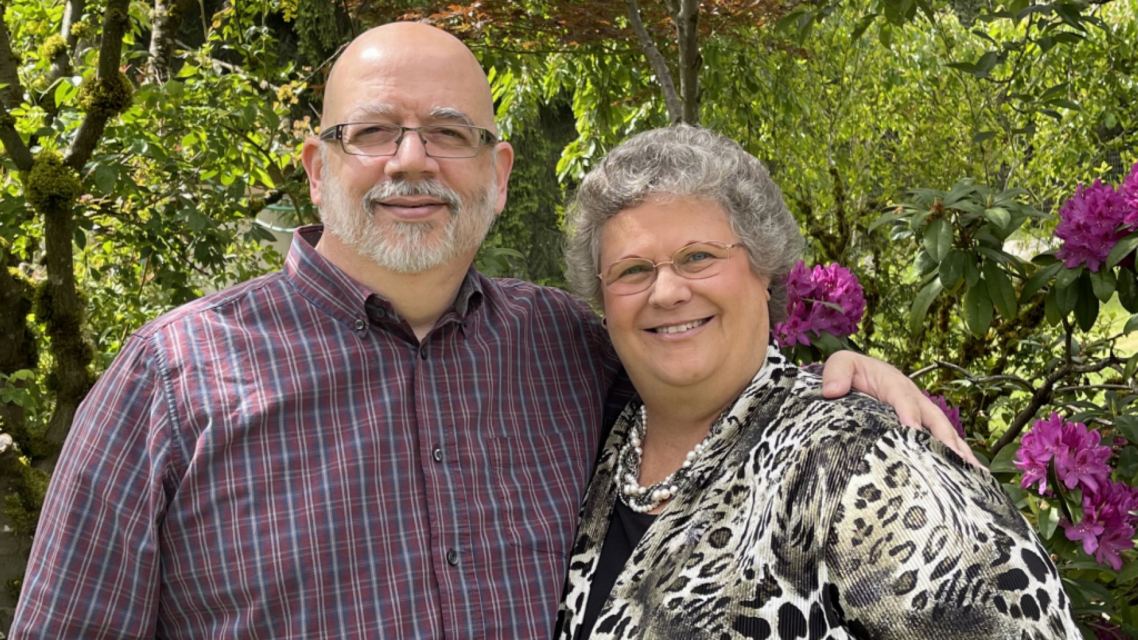 Welcome! We have been in Christian media since 1983 working in radio, television, and the Internet in Arizona, New Mexico, Florida, Turkey, and Mongolia. Now the Lord has given us a ministry with the Jesus Film Project that has us involved in showing the Jesus Film on television stations worldwide.

Since we took over the leadership of Jesus Film's Global Broadcast Strategy, there have been over 799 million views of our films on television in over 150 countries. And as we continue our ministry we are looking forward to presenting the story of Jesus to more than 1 billion people.

Our past ministry work has helped bring thousands of men and women to Christ in the US, the Muslim world, and Mongolia. Tom is a Broadcast Specialist, having worked in talent and administrative positions in radio and television for more than 38 years. He has helped build and train staff of Christian radio and TV stations in three countries. Most recently, he served as President of Eagle Television in Mongolia, that nation's first independent TV station after the fall of communism. While in Mongolia, he also hosted the number one rated television program,Together Through The Bible, and authored more than 30 Bible studies used by the ministry to teach discipleship to more than 25,000 Mongolians nationwide.

Diane works with volunteers at Cru headquarters in Orlando, Florida. Her work includes putting together ministry packages used by staff across the country to help them share their faith and lead students to Christ.

In today’s challenging world, fulfilling the Great Commission is a task that no person or organization can do alone. Reaching the world for Christ requires ministry partnerships and financial investments designed to bring the love of Jesus through practical means to people who long to know the truth about God and how they can know him personally. We need your partnership in our ministry to enable us to do just that. Would you please consider taking a step of faith with us by financially investing in our ministry?

Thank you for your consideration and desire to reach challenging and difficult areas of the world for Christ.