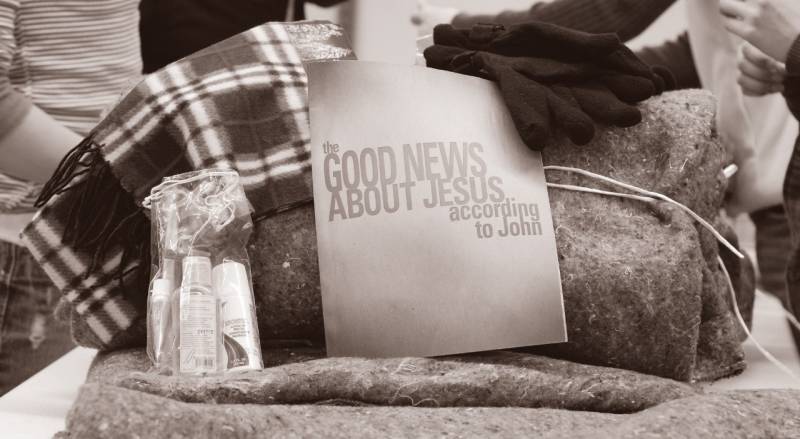 Carolyn became a follower of Jesus at a summer camp during High School.   Her church youth group played a key role in laying a foundation of Biblical truth.  While attending the University of Alabama, Carolyn became involved with a Campus Crusade Bible Study.   She learned basics of her faith and learned how strategic it was to reach college students for Christ.  After graduation she spent two years in East Asia and treasured the opportunity to learn another culture, love the people and share the hope found in Jesus.

After joining the staff of Campus Crusade in 2000, her first assignment, Ole Miss.  She then found herself helping to plan and organize college conferences throughout the southeast.  In 2005, she moved to Florida to assist the Co-Founder of Campus Crusade for Christ, Vonette Bright.   In 2009, Carolyn joined The JESUS Film Project with a desire to be actively involved in taking the gospel of Jesus through film to the most unreached people of the world.  She develops financial resources for the mission field with new language translations and tools in the heart language of the people.