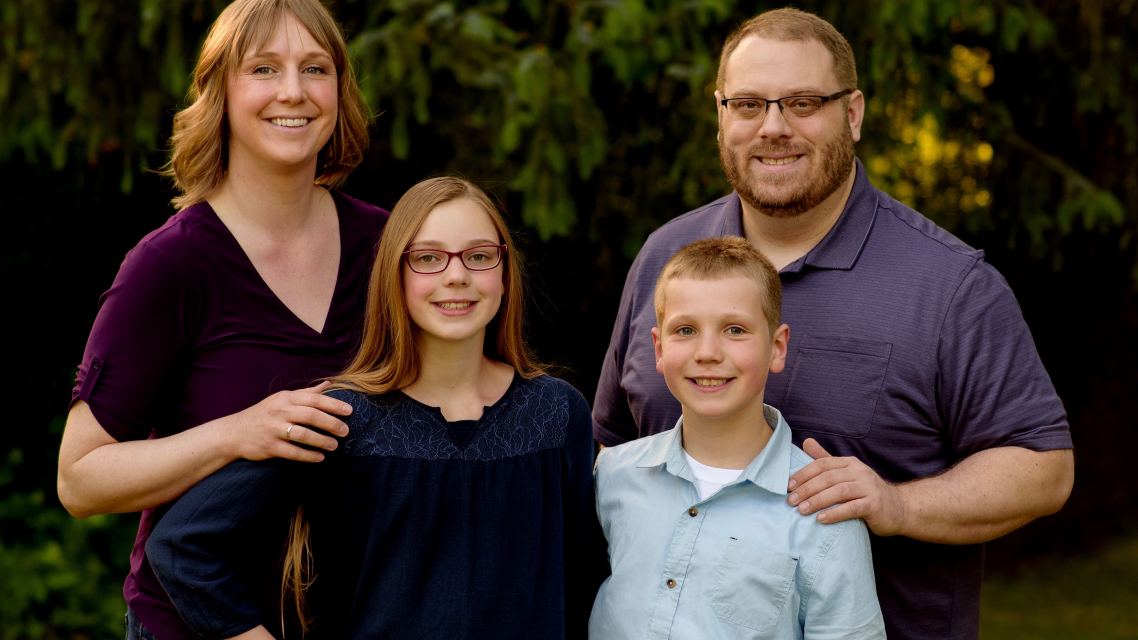 Hello! Thanks for wanting to learn more about Ryan and Diana and their ministry with Cru.

Ryan currently serves as the Leadership Development & Human Resources Director for Valor, Cru's direct ministry for ROTC Cadets and Midshipmen, and Veterans on campus. In his role, he is responsible for ensuring missional readiness for all Cru staff and volunteers serving with Valor in the U.S., overseeing ministry training and development, leadership development, recruiting, personnel allocation, theological development, and overall individual/team/ministry health.

Diana is serving with Cru City, leading and building Gospel communities among the exponentially growing number of international and immigrant families in the greater Seattle area.

Ryan and Diana have been missionaries with Cru since 2001. Since then, they have served with teams at the University of Washington, the University of Idaho, Central Washington University, as team leaders for the Northern Nevada Team (Reno, NV), and most recently on their regional Leadership Development & HR Team until they transitioned in to their current roles in 2017.

Ryan and Diana have been married since October 2000, and have two children, Abby (January 2006) and Josh (October 2007). The currently live in Mukilteo, WA.