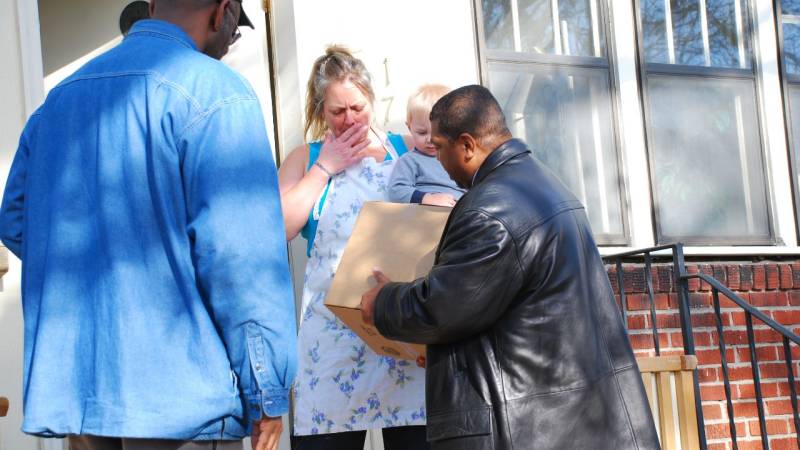 Millions are facing hunger this fall, and reaching out in Jesus' name is more urgent than ever. 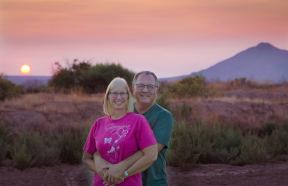 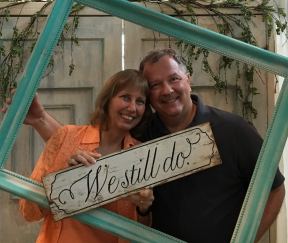 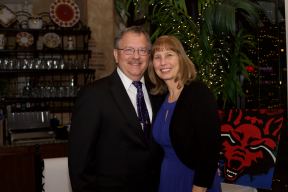 Our society appears to have abandoned its moral foundations of Biblical truth. Instead it has adopted a "moral relativism" and tolerance for everything BUT the Judeo-Christian values that our Founding Fathers believed in as they created this republic of ours. There is a growing amoral tolerance leading to alternate lifestyles and even a "watered down" version of God's grace that is coming out of many of our churches. Traditional marriage between one man and one woman is being questioned and often ridiculed. Some even within the Church have bought into the lie of a "relative truth" allowing couples to put their egos and expectations before serving their mate. There is a need to educate and challenge Christians to take a stand for the traditional nuclear marriage; to champion a Family Reformation. That's where FamilyLife comes in!

We attended a Weekend to Remember conference in the fall of 2000 and were so impressed with the fun-filled atmosphere and the rich teaching of biblical truths regarding marriage that we went through the application process and were accepted to begin serving with FamilyLife in Little Rock, AR. Since then the ministry chose to move the FamilyLife International HQ to Orlando, FL in the fall of 2019 to be more closely knit to the Campus Crusade for Christ, Int'l ministry endeavor.  At that time we chose to move to a Field Ministry role serving as the Ministry Rep for New Mexico while also serving as the Northern Division Field Managers.

Our hearts' desire is to welcome people into a personal relationship with a loving God. We are also excited to be involved in a ministry that will provide individuals and couples with the tools to equip, energize and establish their marriage as a safe haven for each other and those around them.