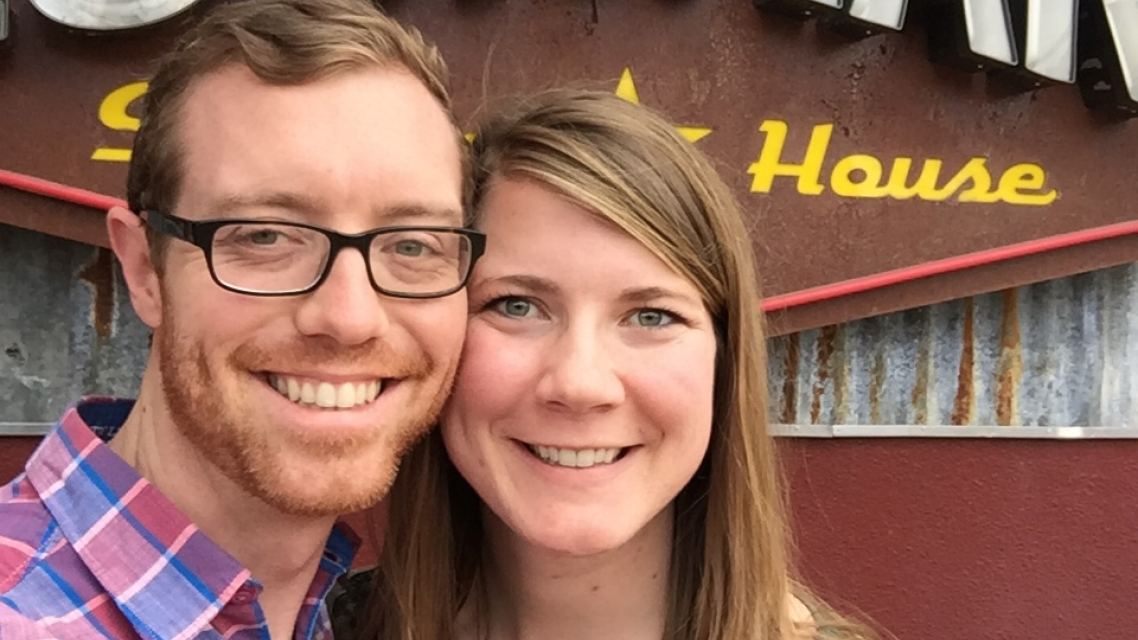 Ashley joined CCC in 2010 to take the message of Jesus Christ to college students.  In 2012, Ashley joined Bridges International.

For 7 years, Ashley served and directed at the U. of Iowa to reach International students and faculty from the "10/40 Window" countries: China, India, Japan, and Muslim nations.
Ashley married Chris Dortch in October 2017 and moved to Texas.  She continues to serve with Bridges International reaching the 35,000 international students from around the world who've come to study in the Dallas / Fort Worth area.
Since God has brought Internationals to our doorstep, the greatest gift we can give is to serve them and introduce them to Jesus Christ. Pray that they will become Christians who impact their own nations.

God is in in the process of fulfilling this promise:

After this I looked, and behold, a great multitude that no one could number, from every nation, from all tribes and peoples and languages, standing before the throne and before the Lamb, clothed in white robes, with palm branches in their hands, and crying out with a loud voice, “Salvation belongs to our God who sits on the throne, and to the Lamb!” Revelations 7:9-10