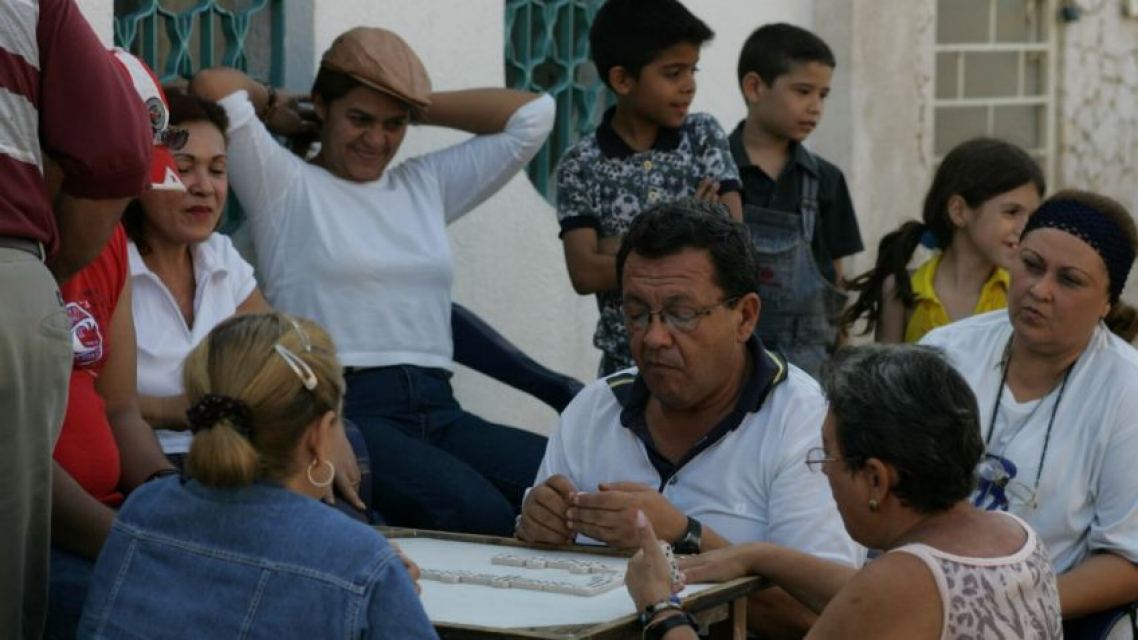 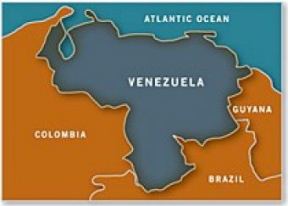 Population of 26,814,843
Located in Northern South America, bordering the Caribbean Sea and the North Atlantic Ocean, between Colombia and Guyana

Like most South American countries, Venezuela is predominantly Roman Catholic – 92% identify themselves as nominally Catholic. On a social level, Venezuela is struggling: poverty, slums and crime are soaring out of control. The Catholic Church is losing influence and spiritism is dangerously strong. Since 1980, Protestant churches have been growing, mostly at a rate of 10% a year.