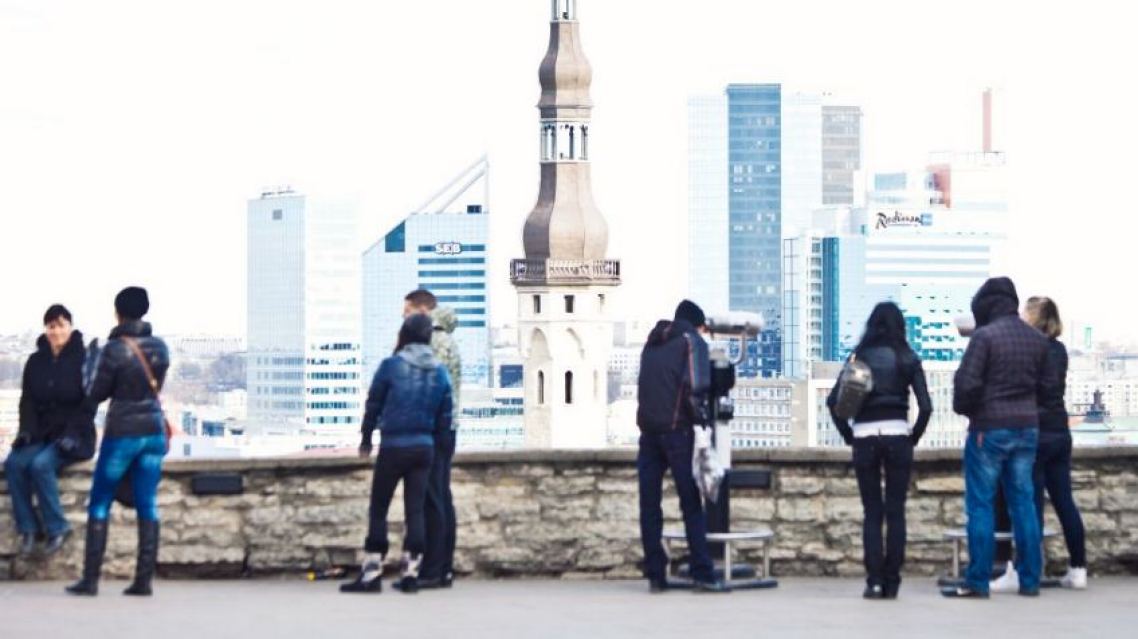 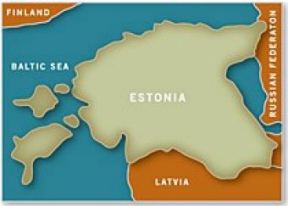 Population of 1,299,371
Located in Eastern Europe, bordering the Baltic Sea and Gulf of Finland, between Latvia and Russia

There was a severe persecution of all faiths under the Soviet occupation 1940-1988, but freedom of religion was established in 1988. The introduction of capitalism has brought wealth accompanied by a moral slide. Most people nominally recognize Christianity's principles, but have little desire to commit themselves to Christ. Younger churches are growing.