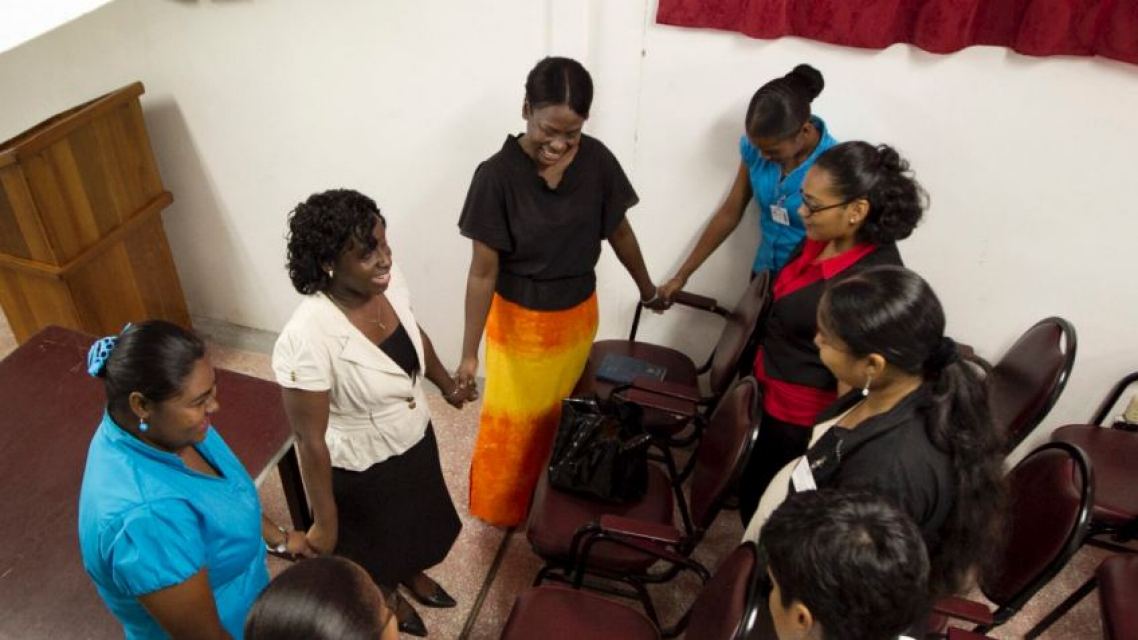 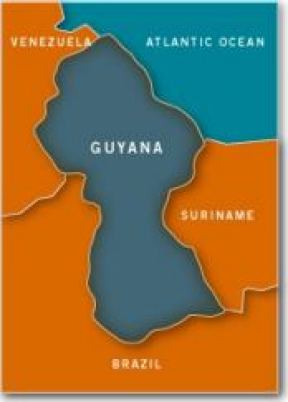 Population of 761,442
Located in Northern South America, bordering the North Atlantic Ocean, between Suriname and Venezuela

Atheism was promoted until 1985, but Guyana has had full religious freedom since then. There is a vital, vibrant and growing evangelical witness, and Evangelicals are found in all levels of society. Most of the Afro-Guyanans are Christians, but nominalism is widespread. Stable two-parent families are rare and syncretistic beliefs common.