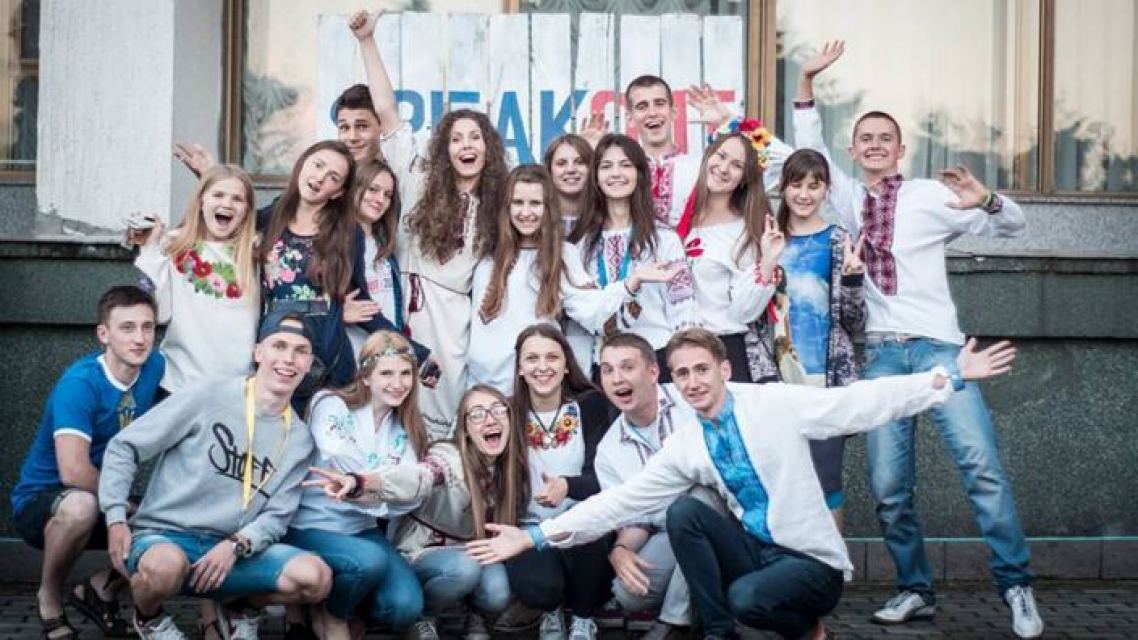 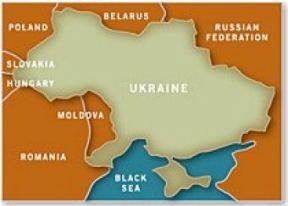 Population of 45,700,395
Located in Eastern Europe, bordering the Black Sea, between Poland, Romania, and Moldova in the west and Russia in the east

Ukraine has a strong Christian heritage, but suffering under Communism was severe. The aftermaths of both independence (1991) and the Chernobyl disaster (1986) still have tragic impact on Ukrainians. There has been freedom of religion since 1990, but also somewhat restrictive conditions for non-traditional groups. Evangelical Christians have emerged stronger after many years of persecution. 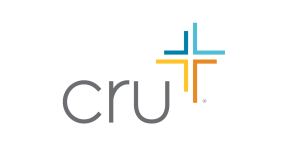