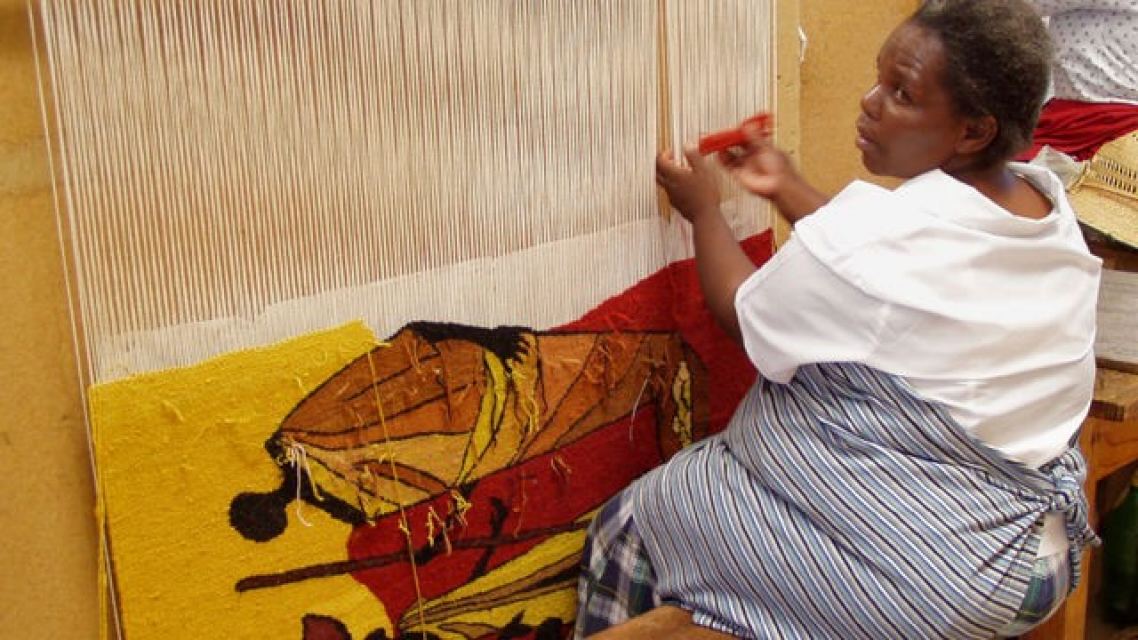 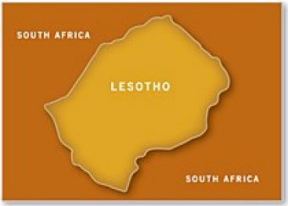 Population of 2,084,182
Located in Southern Africa, an enclave of South Africa

Lesotho gained its independence in 1966, but it is both protected and isolated geographically as an enclave within South Africa. The people and government face many challenges including an HIV infection rate that is among the world's highest. Newer evangelical/renewalist groups continue to see growth, but traditionalism, nominalism, and syncretism -- including ancestor worship, curses, charms, and African traditional magic rites -- continue to influence churchgoers. Christian radio has had a strong and positive influence in the lowlands.