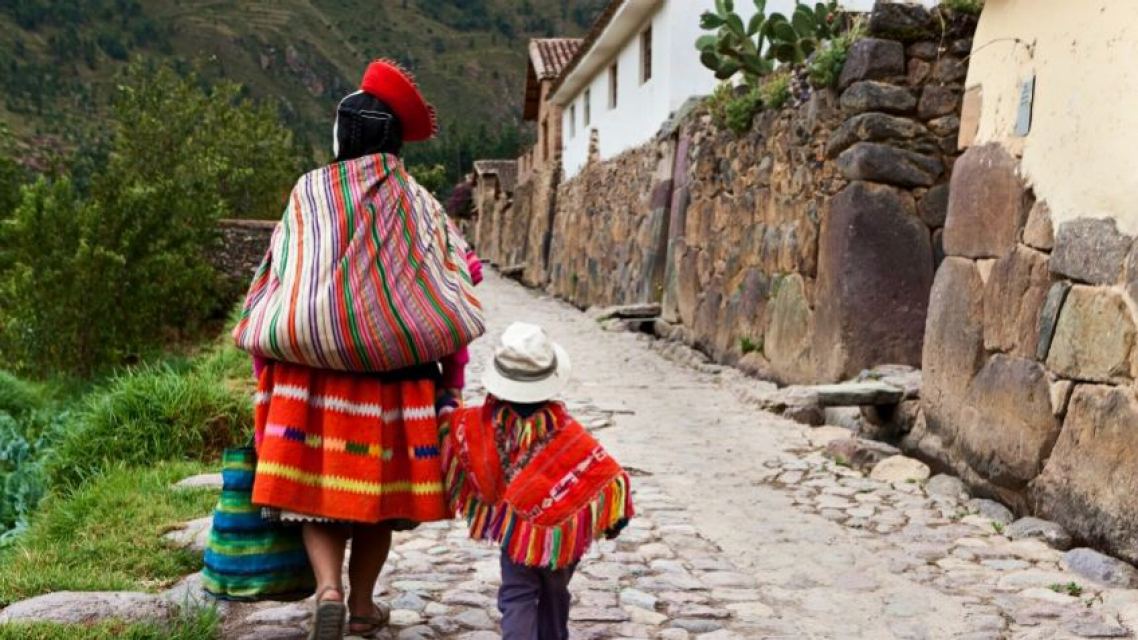 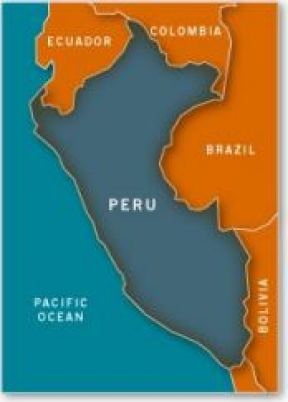 Population of 29,546,963
Located in Western South America, bordering the South Pacific Ocean, between Chile and Ecuador

Religious freedom is guaranteed, but the Roman Catholic Church, as the officially recognized state church, receives preferential treatment. The Catholic Church has lost many members to the growing number of Evangelical churches. Christianity has spread rapidly among the Quechuans and Aymarans, descendants of the Incas, though nominalism is rapidly becoming a major issue in all evangelical groups. There is renewed interest in the ancient Amerindian religions, and new religious movements are multiplying.