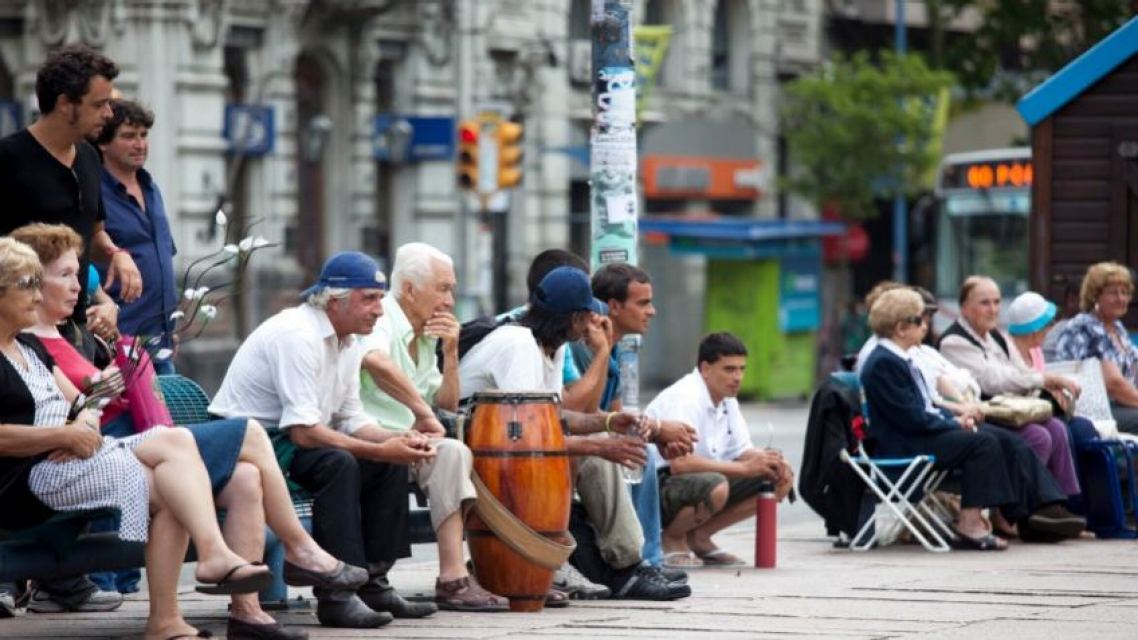 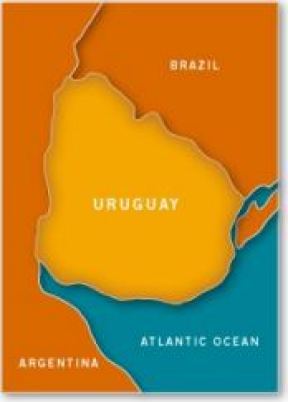 Population of 3,494,382
Located in Southern South America, bordering the South Atlantic Ocean, between Argentina and Brazil

Uruguayan society has been characterized by secularism and hope in man for over 100 years. The majority of those affiliated with the Roman Catholic Church are, in practice, non-religious. The largest non-Catholic religious bodies are sects, and the New Age thinking has filled the vacuum among the agnostic middle-class and intelligentsia.