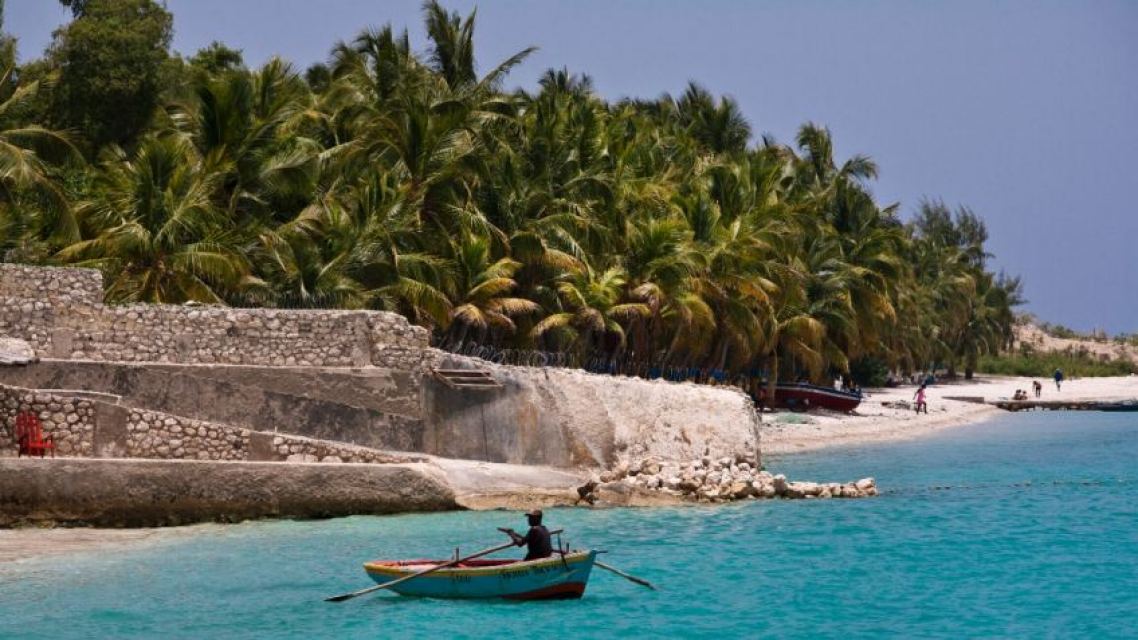 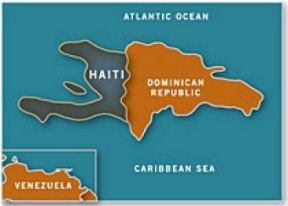 Population of 10,188,175
Located in Caribbean, western one-third of the island of Hispaniola, between the Caribbean Sea and the North Atlantic Ocean, west of the Dominican Republic

The spiritual response to the tragedy of the 2010 earthquake was an almost universal outpouring of prayer, repentance and calling upon God for mercy and deliverance. Out of the disaster, God appears to be doing something radical and new among the people of Haiti.