Through EveryStudent.com® you are helping to reach college students for Christ. 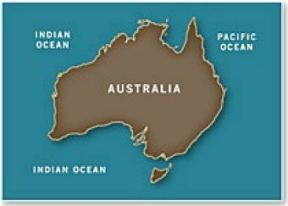 Located in
Oceania, continent between the Indian Ocean and the South Pacific Ocean

A secular state with freedom of religion. The increase of those claiming no religion and the arrival of many non-Christian immigrants, make Australia a much more pluralistic region. The church in Australia faces the challenge of remaining relevant in a quickly changing culture. While over 2/3 of Australians identify themselves in some way as Christian, only 10% regularly attend church, and increasing numbers have negative attitudes toward the Church's perceived intolerance and authoritarianism.