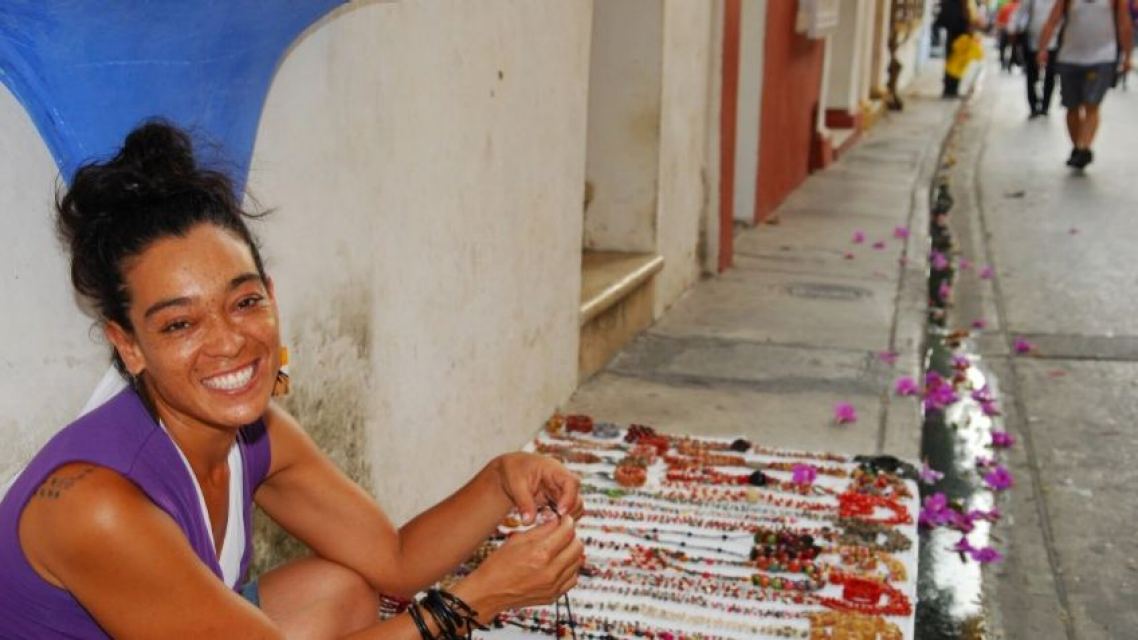 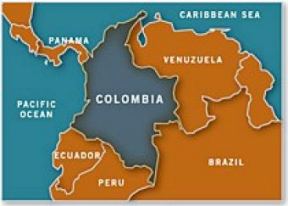 Population of 45,644,023
Located in Northern South America, bordering the Caribbean Sea, between Panama and Venezuela, and bordering the North Pacific Ocean, between Ecuador and Panama

Colombia retains its reputation for being one of the most violent countries in the world. After years of persecution of and discrimination against religious minorities, the 1991 Constitution has brought a glimmer of hope with granting greater religious freedom. Evangelical growth has been significant, but the success often makes leaders targets for violence.