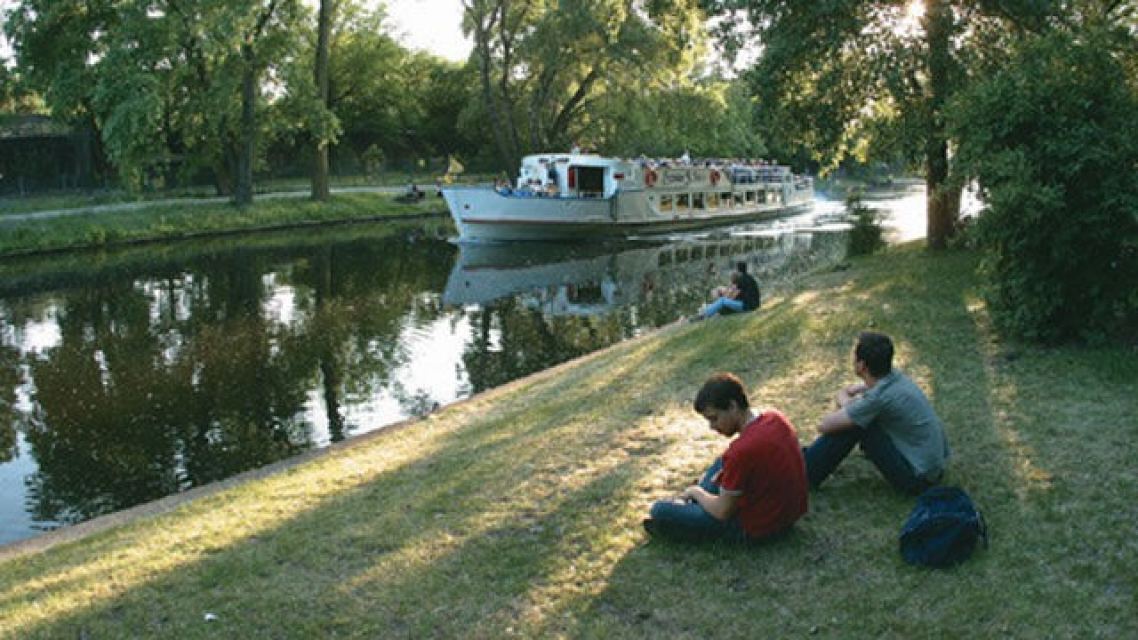 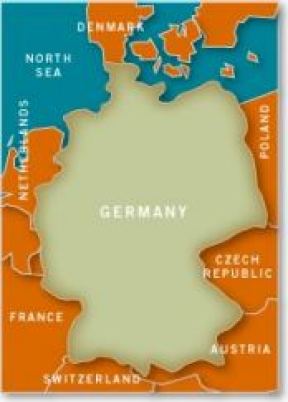 Population of 82,422,299
Located in Central Europe, bordering the Baltic Sea and the North Sea, between the Netherlands and Poland, south of Denmark

The Church is widely perceived as irrelevant and marginalized. There is increased open hostility to anything Christian, and the occult and a New Age worldview are on the rise, but German Evangelicals are slowly growing in numbers. Former East Germans are still affected by the years of Marxism.