DOUBLE your impact for Gospel Expansion on college campuses

Now until December 31 - your donation will be doubled up to $500,00 to reach more college students. 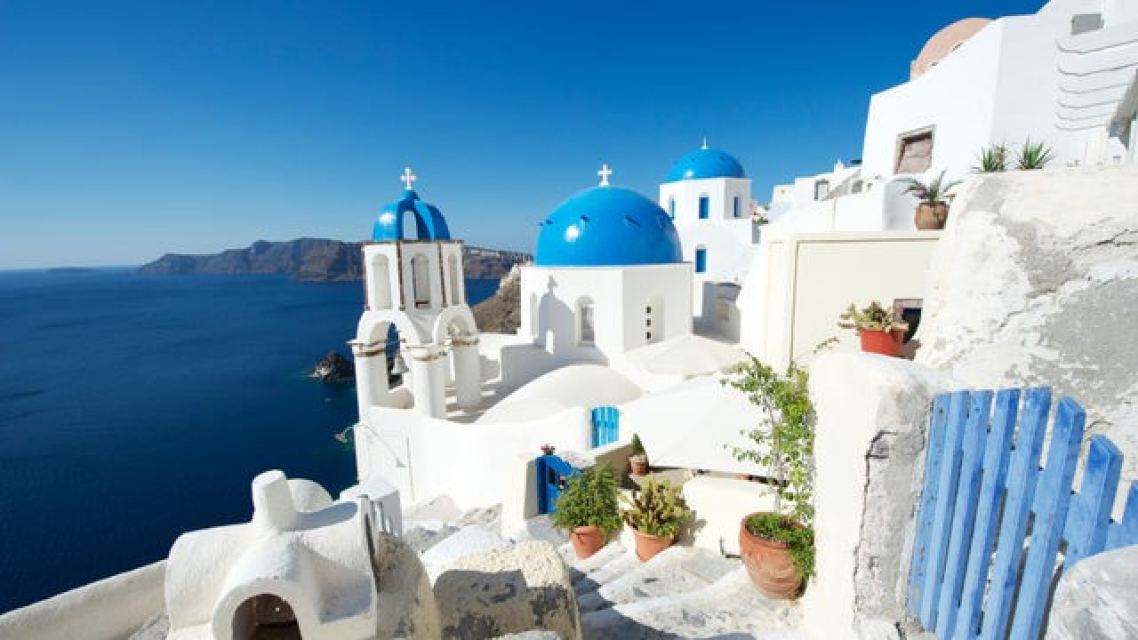 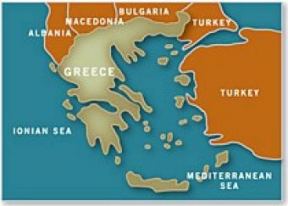 Population of 10,737,428
Located in Southern Europe, bordering the Aegean Sea, Ionian Sea, and the Mediterranean Sea, between Albania and Turkey

The Orthodox Church was a focal rallying point in the dark years of Turkish and German occupations, and Orthodoxy became part of Greek identity. All other expressions of Christianity are seen as threats to the culture. Greeks have a high regard for Orthodox institutions but are little involved in church activities.