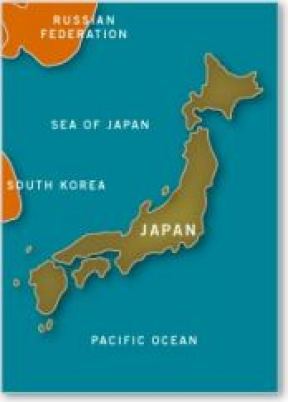 Population of 126,995,411
Located in Eastern Asia, island chain between the North Pacific Ocean and the Sea of Japan, east of the Korean Peninsula

Freedom of religion is guaranteed to all by the constitution. Over 70% of Japanese claim no personal religion, but the majority follow the demands of idolatrous and ancestor-venerating Buddhism, and rituals of polytheistic Shintoism. Historically, Japanese identity is deeply tied to Shintoism, and formal dissociation from this connection is extremely difficult in a land where conformity rules. Many also follow some of the hundreds of newer religious movements that are off-shoots or interpretations of these.