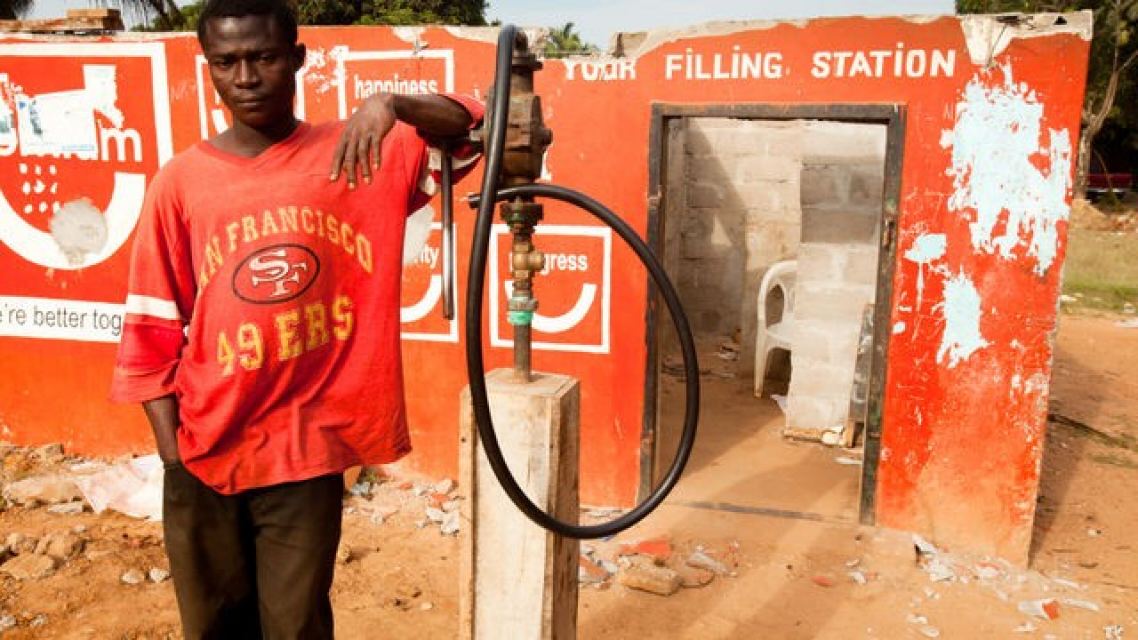 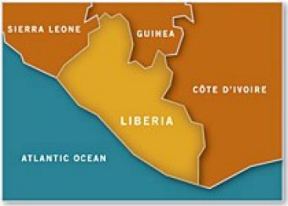 Liberia was founded as a Christian state, but with no state church. After two civil wars and chaos (1989-2003), the country's greatest challenge is its own rebuilding. Thankfully, peace and stability seem to have arrived for the longer term. In the past, African traditional beliefs, tribal secret societies, fetishism and Freemasonary pervasively influenced every confession of Christianity in Liberia. The situation is changing, and Christian ministry is once again thriving. Most denominations and missions are active in holistic ministry to the deep physical and spiritual scars of this recovering land.