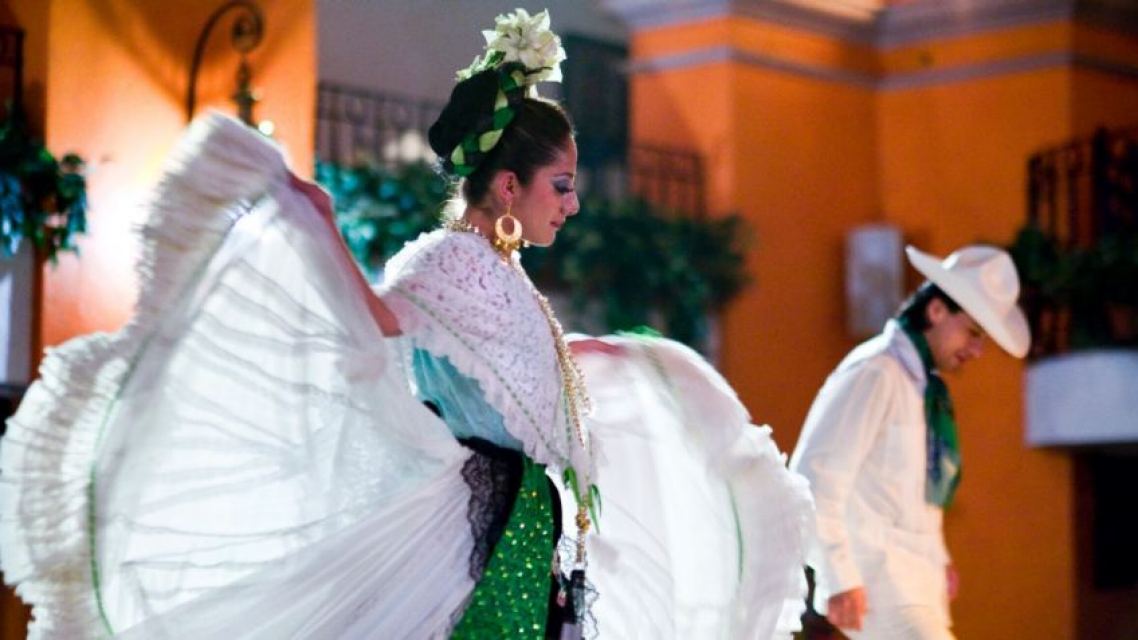 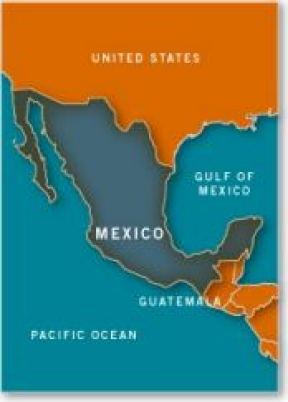 Though Mexico has no official religion, 90% of the population identify themselves as Roman Catholic. Yet, fewer than half attend services regularly, a sign of the nominalism and rejection of Catholicism that are prevalent, especially among the young. Despite growing drug violence and persecution, evangelical Christianity is growing. About 7% of the population are Protestant Christians.