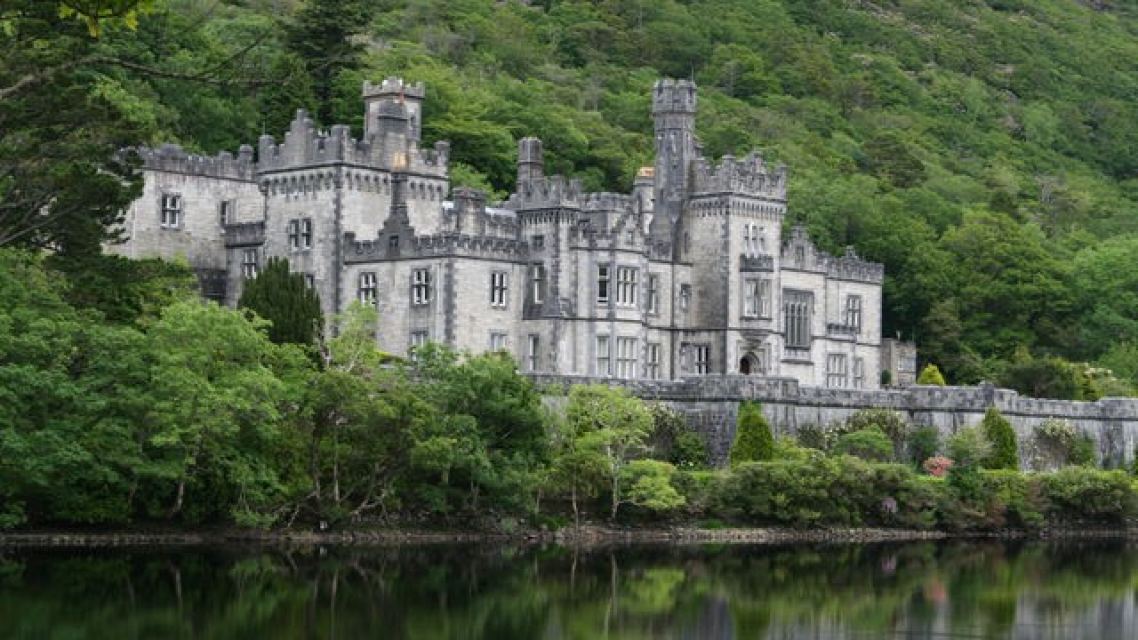 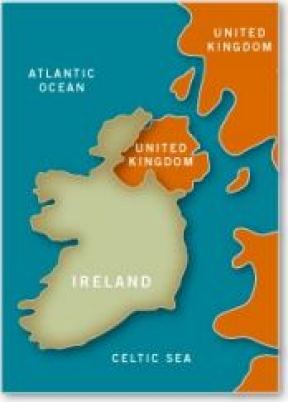 Population of 4,203,200
Located in Western Europe, occupying five-sixths of the island of Ireland in the North Atlantic Ocean, west of Great Britain

Since St. Patrick brought Christianity to Ireland in the first century, it has been lead by the Roman Catholic Church. Northern Ireland is primarily Protestant. Centuries-old political differences between Irish Catholics and Northern Protestants have subsided in recent years as the parties agreed to a power-sharing government. Both churches, however, face declining membership and increasing secularization. Islam is the fastest-growing and third-largest religion in Ireland.