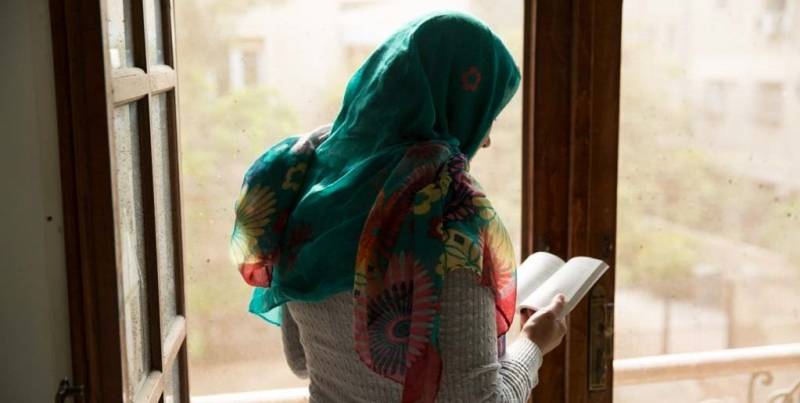 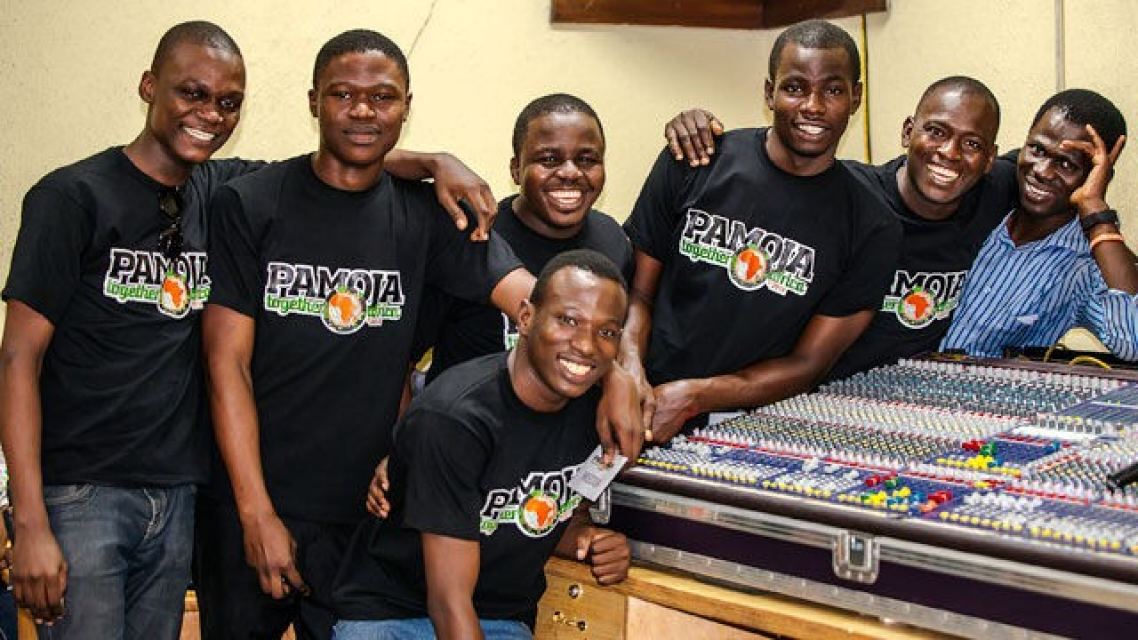 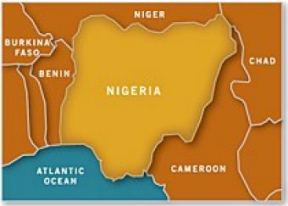 Population of 158,258,917
Located in Western Africa, bordering the Gulf of Guinea, between Benin and Cameroon

Nigeria's prayer movement is one of the world's strongest, stimulated by political stresses, by Muslim persecution of Christians and by a genuine desire for revival and evangelization. The scale of corruption in Nigeria is staggering, and the challenges facing the government are myriad and urgent. Church growth has been massive and remains so, but such growth is not without its own dangers like 2nd-generation nominalism and syncretistic Christianity. There are now 50 mission-training institutions in Nigeria, and it is one of the leading missionary-sending countries of the developing world.