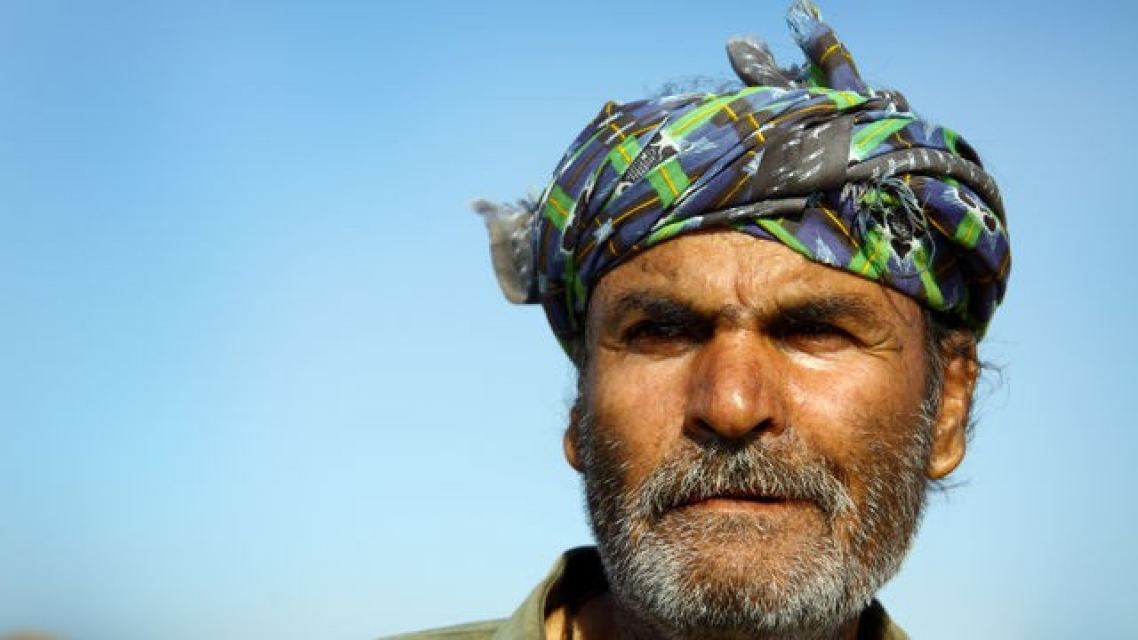 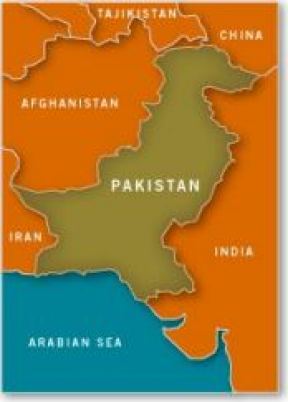 Population of 184,753,300
Located in Southern Asia, bordering the Arabian Sea, between India on the east and Iran and Afghanistan on the west and China in the north

An Islamic republic with a Sunni majority. Previous governments pursued Islamization of the legal system, taxation and public life as well as discrimination against all religious minorities, despite widespread popular misgivings. Despite its contravention of the constitution, shari'a law is increasingly applied -- even to Christians and Hindus -- especially in areas where Islamist groups have control or influence. This gives numerous opportunities to oppress Shi'a and Ahmaddiya Muslims, Hindus and Christians. There is a notable degree of religious freedom promised to minorities by law, but in practice, non-Muslims and non-Sunnis must practice their faith cautiously and under varying degrees of threat from Islamists.