Fund a Pastor Scholarship for a Marriage Getaway 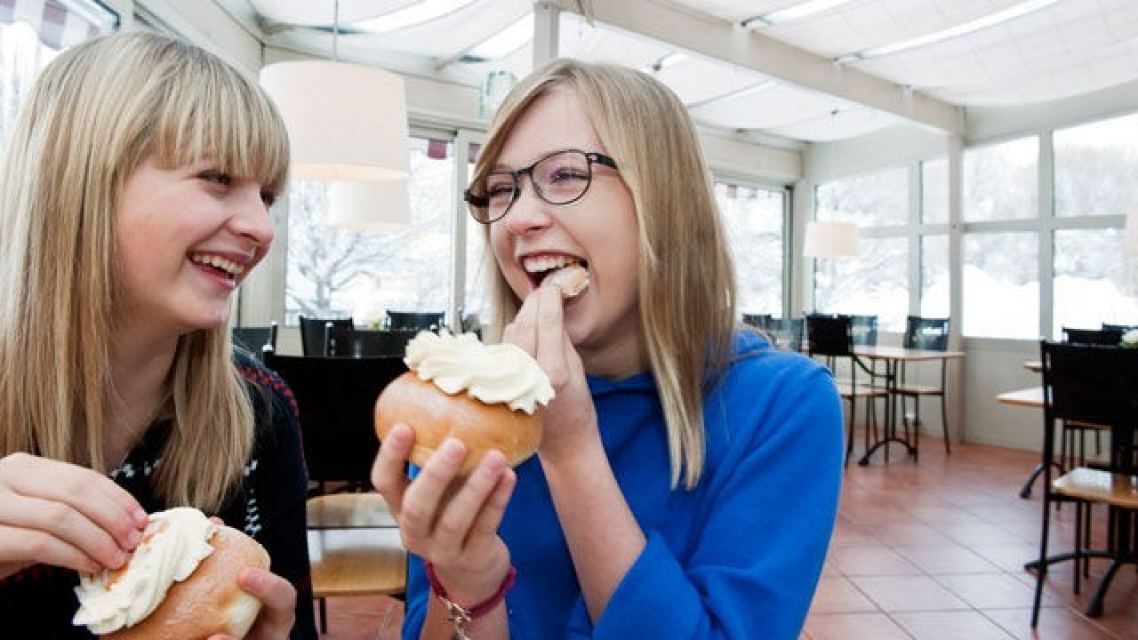 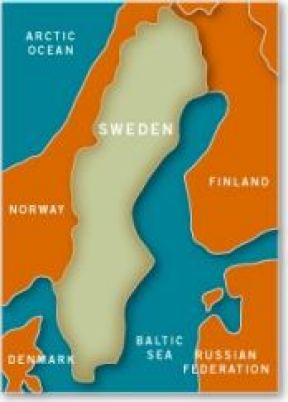 Population of 9,059,651
Located in Northern Europe, bordering the Baltic Sea, Gulf of Bothnia, Kattegat, and Skagerrak, between Finland and Norway.

The Lutheran Church is no longer the State Church, but its size, political influence and social impact is large. The 20th Century brought rapid secularization, and Sweden is one of the most permissive societies in Europe. Many forms of liberal theology are vigorously promoted, and over half the population has no real knowledge of the Christian faith.