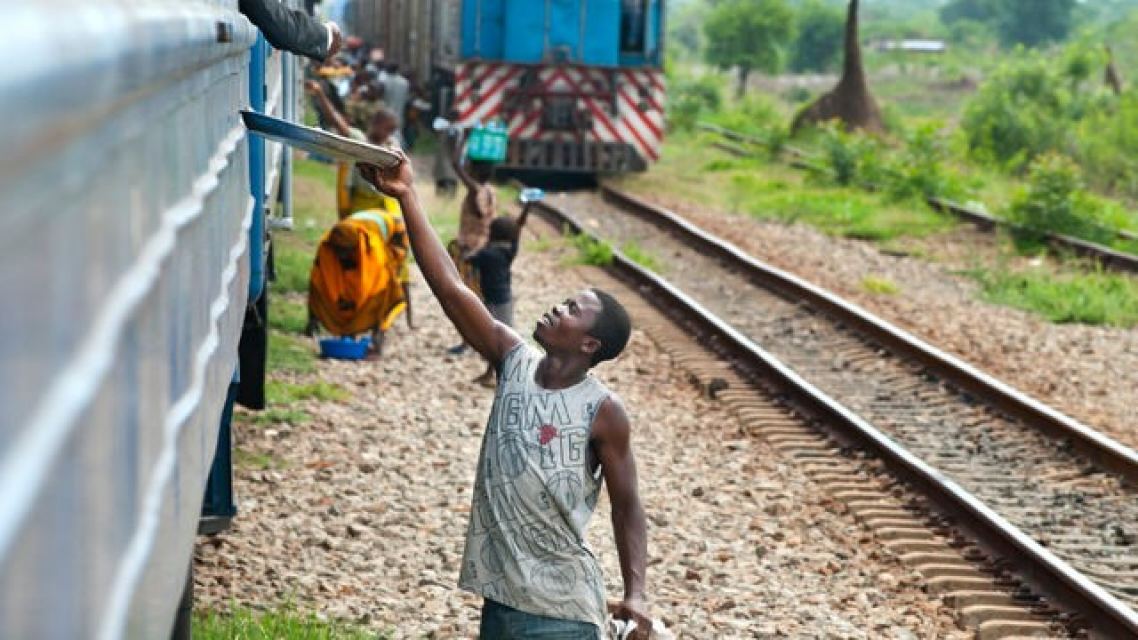 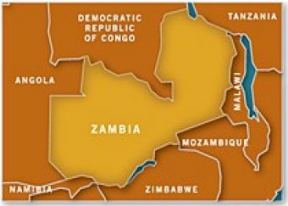 Population of 13,257,269
Located in Southern Africa, east of Angola

In 1991 Zambia was declared a Christian country, but with religious freedoms for all faiths. There has been massive growth of Protestant and Independent churches, although rural churches vary widely in spiritual quality. There is an open door for missions, but many smaller peoples in the southwest are minimally reached.