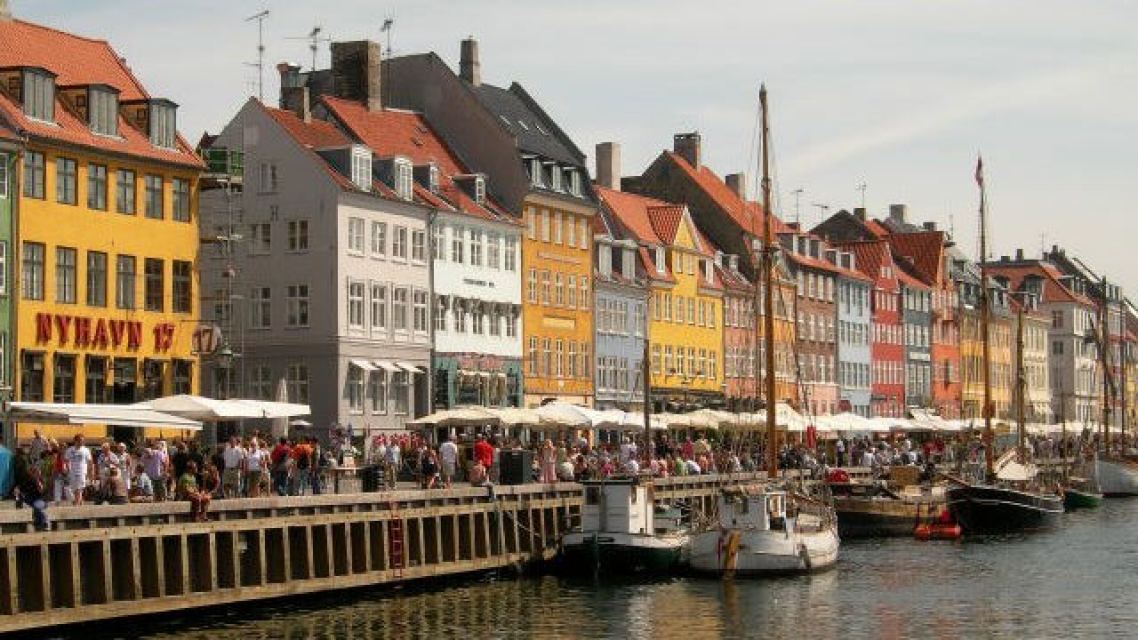 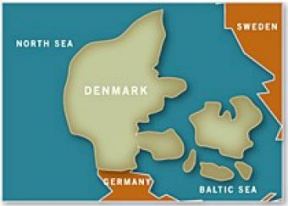 Population of 5,500,510
Located in Northern Europe, bordering the Baltic Sea and the North Sea, on a peninsula north of Germany (Jutland); also includes two major islands (Sjaelland and Fyn)

Most Danes are members of the national and formal Lutheran Peoples Church, supported out of a state-levied church tax. Church attendance varies between 1% and 2%, yet many Danes still hold to their Christian identity. However, young people have been particularly affected by secularism, and many seek answers in new religions.