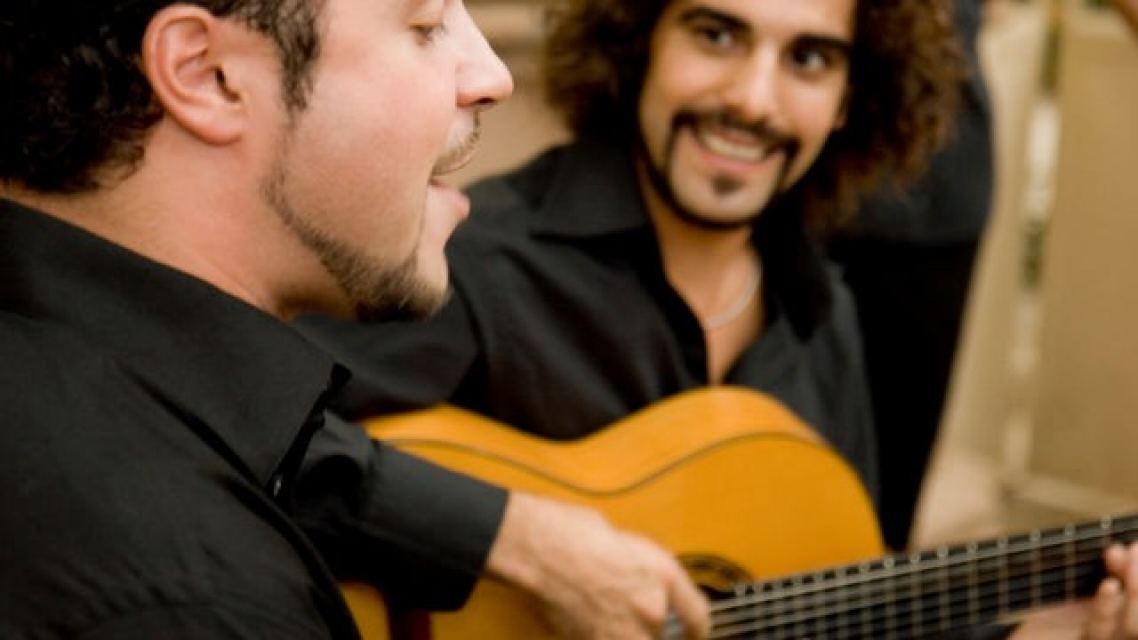 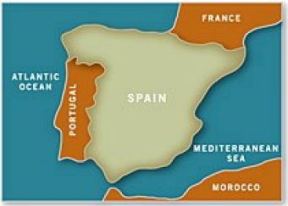 The 1978 constitution guaranteed equal rights for all ideologies and religions, though Catholicism remains the official religion. Some evidence of discrimination against religious minorities exists. The Catholic Church is in crisis, and secularism, materialism, foreign cults and the occult are increasing. The growth of Evangelicals has been steady, but not as fast as expected.