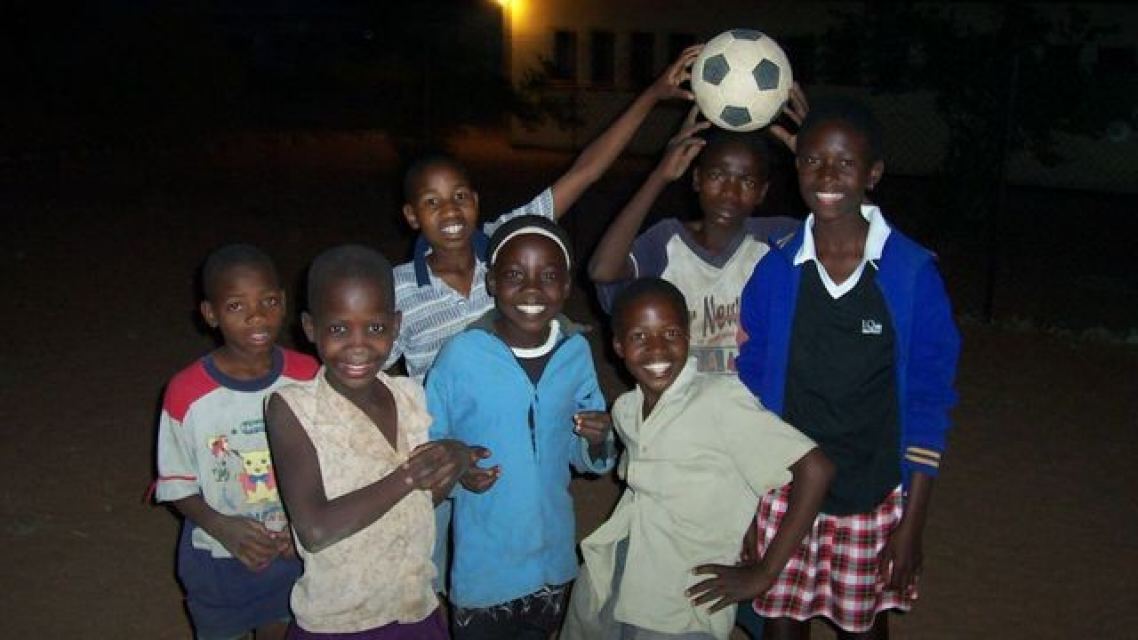 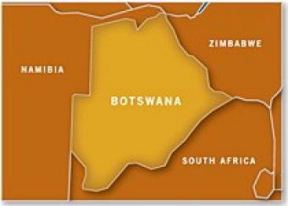 Population of 1,977,569
Located in Southern Africa, north of South Africa

After over 150 years of having the gospel, the old tribal worldviews remain strong, and often spiritually unchallenged. Nominalism is a major problem. Botswana has the world's 2nd highest prevalence of AIDS after Swaziland. The devastation of the disease is captured by a recent president who said, "We are threatened with extinction." African indigenous churches lack theological training but seek to reach others with the Gospel of Christ, the growth of Pentecostal churches has slowed as of late and most mainland Protestant churches are generally in decline. Ministry to young people is especially needed.