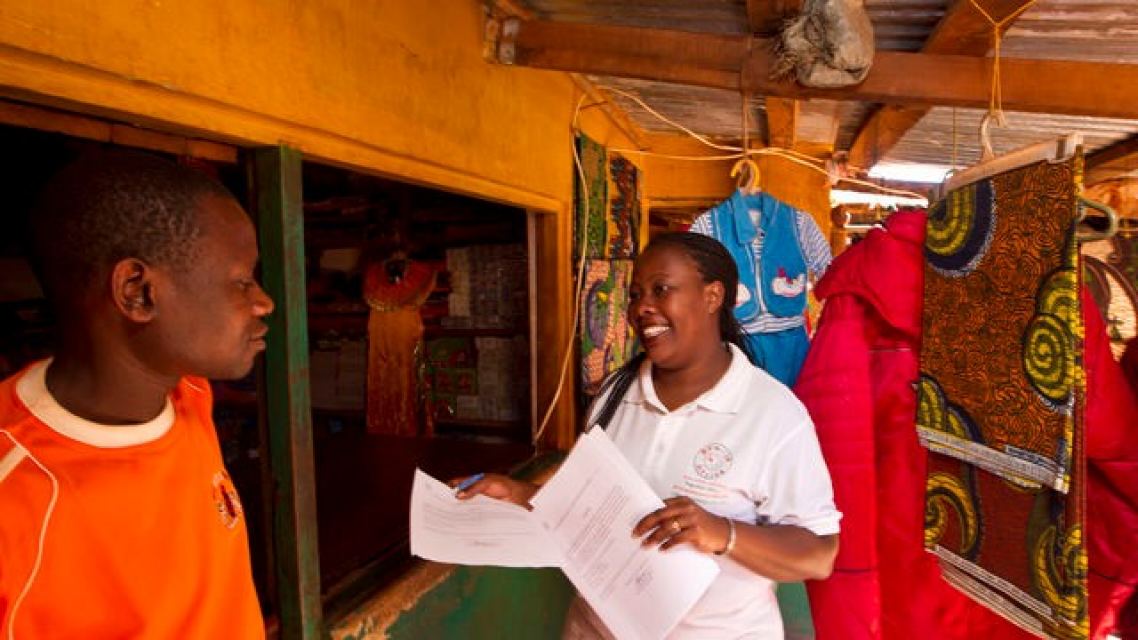 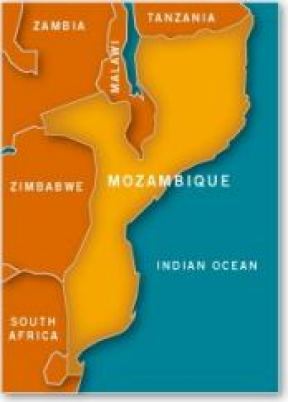 Population of 23,405,670
Located in Southeastern Africa, bordering the Mozambique Channel, between South Africa and Tanzania

Mozambique is one of the world's poorest countries as a result of centuries of colonial predation, the disastrous results of Marxist economic theories and 30 years of intense guerrilla warfare. After harsh persecutions under the Marxist-oriented regime, the Christian faith spread rapidly, tripling from 1985 to 2010. After being highly unevangelized, Mozambique now sees many from all faiths and regions beginning to follow Christ. Yet, unreached peoples are still more concentrated in Mozambique than anywhere else in southern Africa.