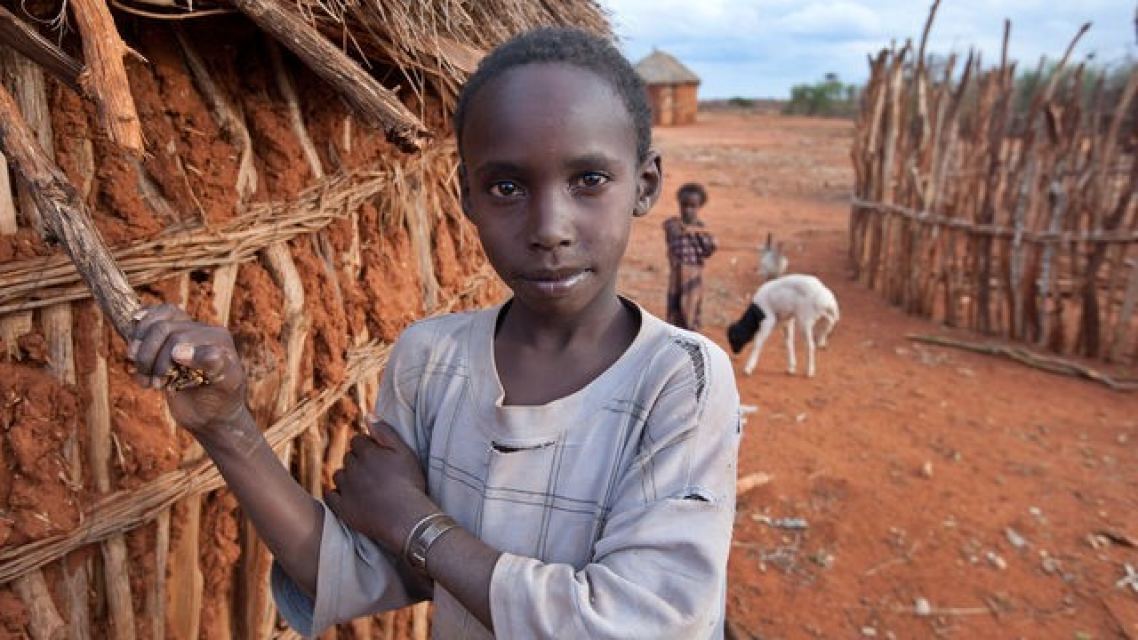 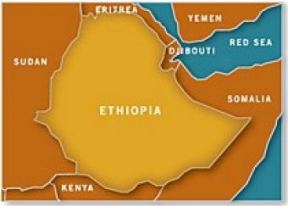 Population of 84,975,606
Located in Eastern Africa, west of Somalia

North Ethiopia was one of the first Christian nations. In the 1970s and 1980s the Marxist regime persecuted Christians, but since 1991 there has been religious freedom. Massive growth in Protestant and Independent churches creates a greater expectation for further harvest, and although more Bible translations are needed, the Bible is being increasingly distributed and read.