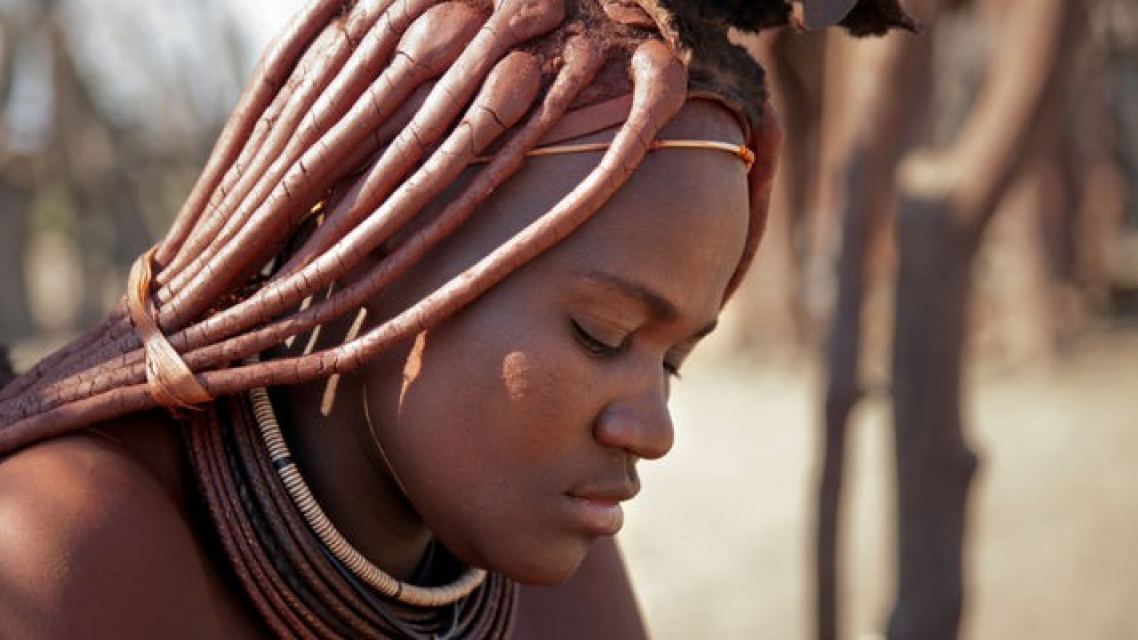 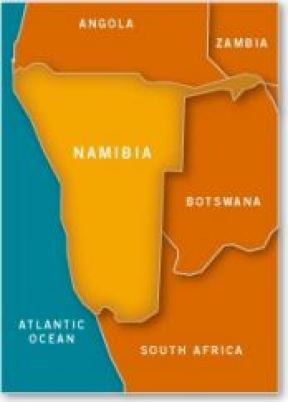 Population of 2,212,037
Located in Southern Africa, bordering the South Atlantic Ocean, between Angola and South Africa

The scars of Namibia's colonial and apartheid past are gradually healing and the country is experiencing stability and some economic progress; yet major social issues like poverty, AIDS, and reconciliation still loom over Namibia's future. There is a need to re-reach many peoples so that biblical faith can be restored throughout Namibia's many churches. Thankfully, there has been much united prayer by Christians and Namibia is marked by a significant national prayer movement.