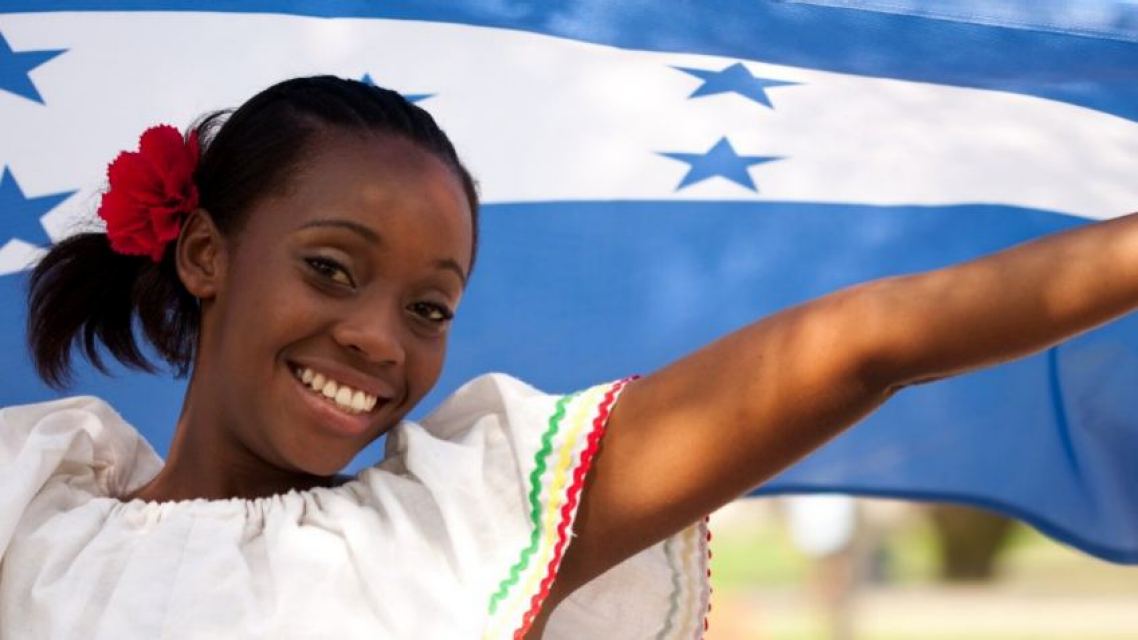 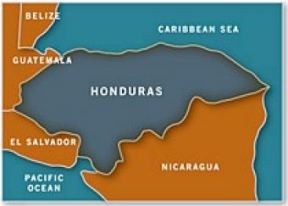 Population of 7,615,584
Located in Central America, bordering the Caribbean Sea, between Guatemala and Nicaragua and bordering the Gulf of Fonseca (North Pacific Ocean),

The devastation of Hurricane Mitch continues to blight Honduras. Catholicism's influence is rapidly declining while the growing number and influence of evangelicals is greatly increasing. Amerindian people have partially assimilated in Spanish culture with many coming to Christ. Foreign mission agencies still play a key role in training and development.