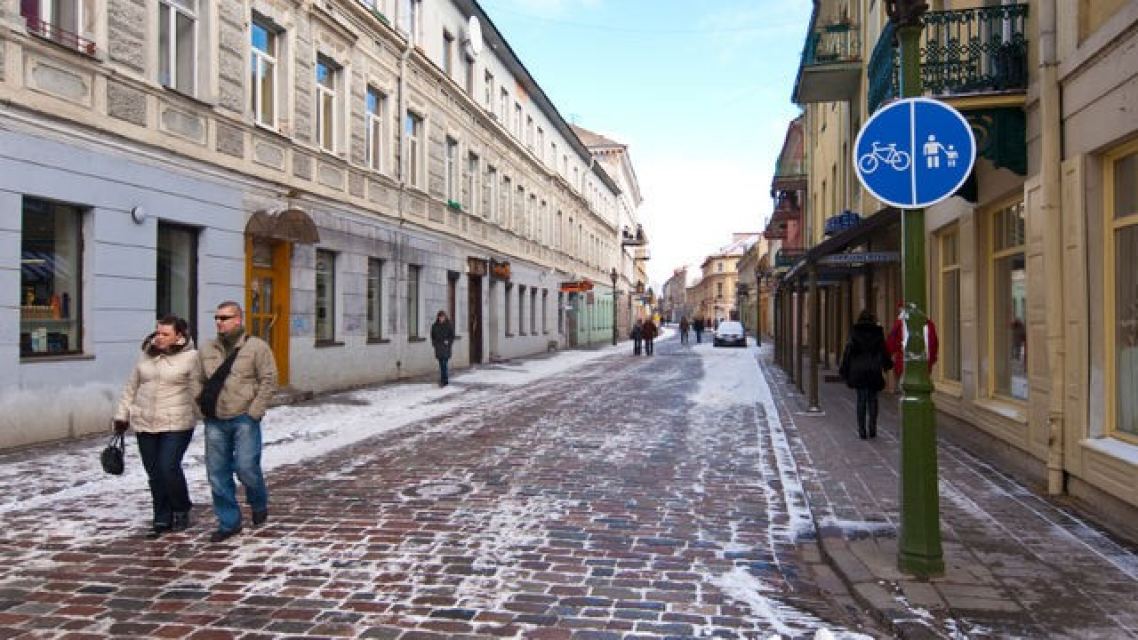 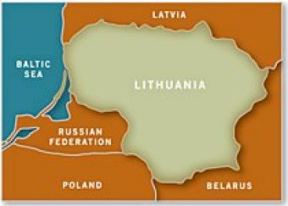 Population of 3,555,179
Located in Eastern Europe, bordering the Baltic Sea, between Latvia and Russia

Due to strong Polish influence, Catholicism was politically dominant until the Soviet occupation when all faiths were repressed. Low-level discrimination against evangelical groups exists, and religious freedom has facilitated the entry of cults and theological error. Relationships between denominations are better than in most former Soviet states.