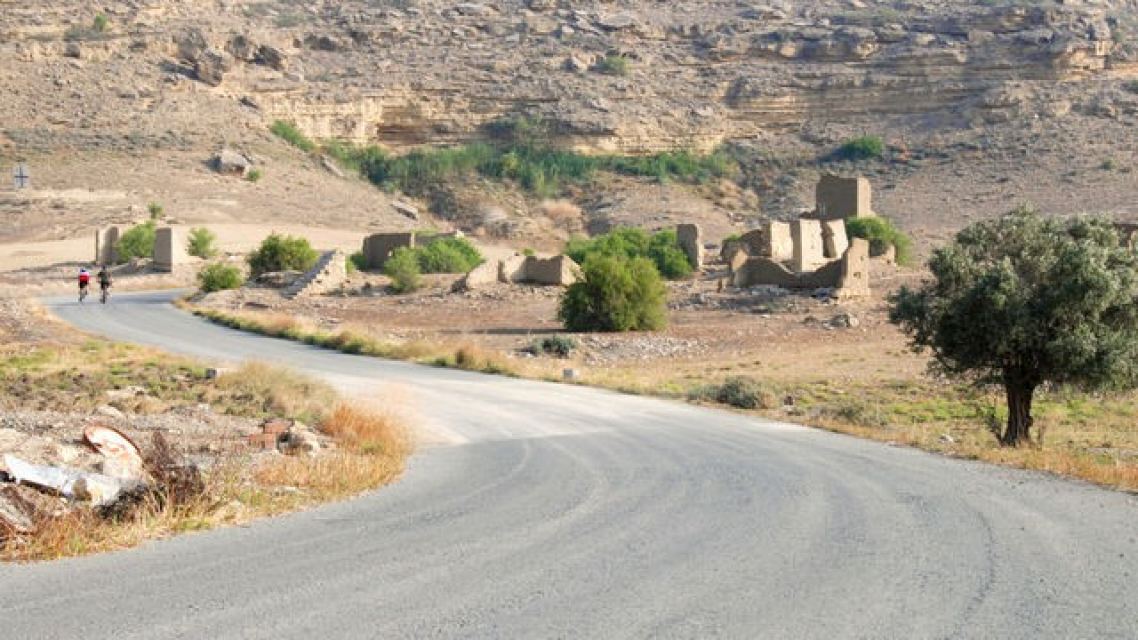 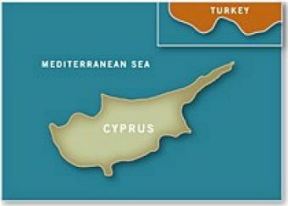 Population of 796,740
Located in Middle East, island in the Mediterranean Sea, south of Turkey

The 40-year conflict between the Turkish north and Greek south has entrenched intransigence and bitterness. The boundary between politics, culture and Orthodox Church is blurred. Church attendance is quite high, but traditionalism is also strong. Evangelical churches among Greeks are few, and negative propaganda against them holds many back.