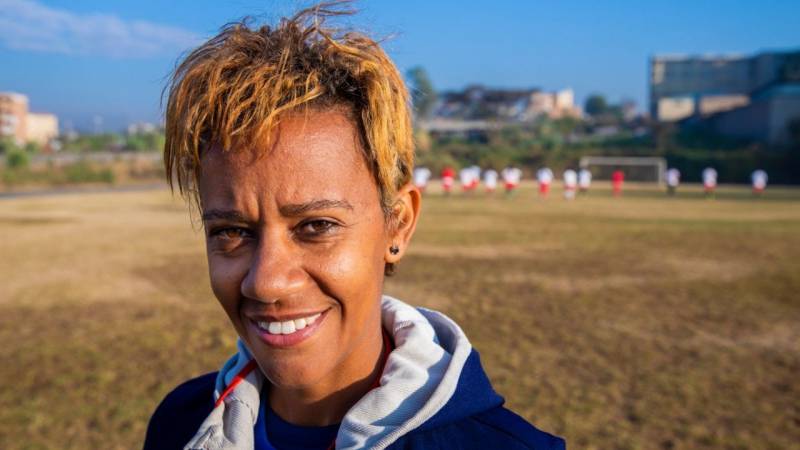 Your gift today will be DOUBLED to help reach these young athletes! 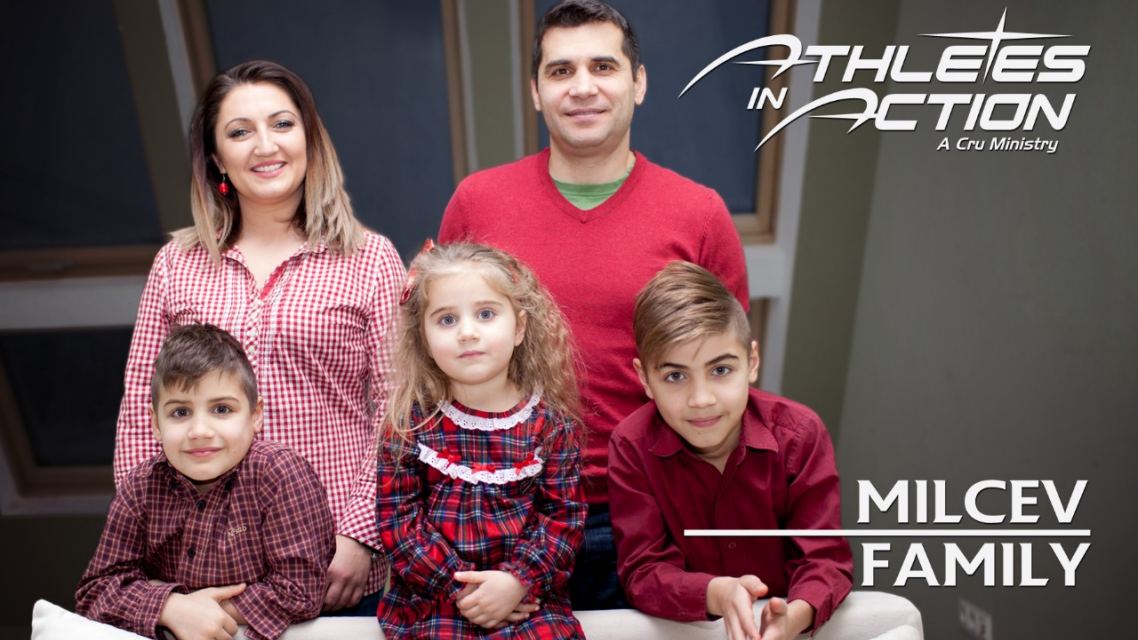 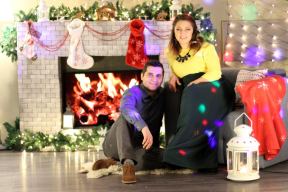 Two years later, Spring 2004, Ghena and Dasha got married. As a result Dasha joined "Athletes in Action" as full-time staff too. Both Ghena and Dasha have sport background, so this area is where they are able to use their talents, gifts and faith.

Ghena and Dasha have three children:

We would love to get an email from you! Please, contact us at:
Ghena.Milcev@aia.md or Dasha.Milceva@aia.md

Thank you for your prayers and support.
Ghena and Dasha